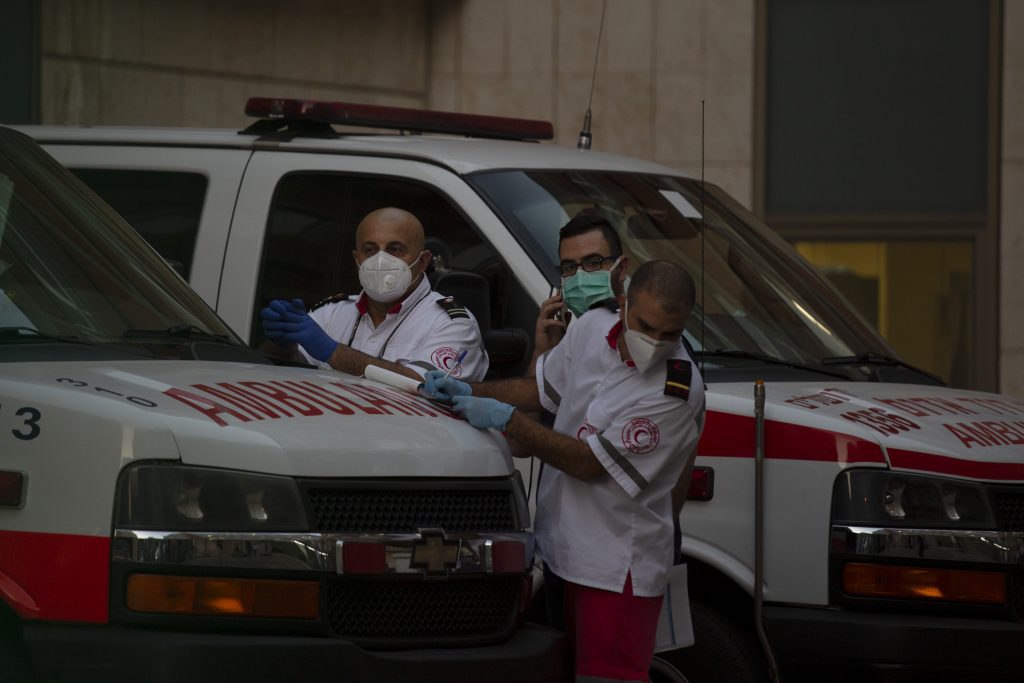 Senior Palestinian official Saeb Erekat remained in critical but stable condition in an Israeli hospital Tuesday, his family said, after he was infected with the coronavirus.

Erekat, 65, has been one of the Palestinians’ most recognizable faces over the past several decades, serving as a senior negotiator in talks with Israel. He was also a senior advisor to PLO founder and arch-terrorist Yasser Arafat and current Palestinian Authority President Mahmoud Abbas.

He was hospitalized Sunday at the Yerushalayim hospital despite the Palestinian leadership’s decision earlier this year to sever ties with Israel over plans to begin annexing parts of Yehuda and Shomron as part of President Donald Trump’s Mideast plan, though the plans have since been suspended as part of the UAE accords.

The hospital said Monday that Erekat’s case was extremely challenging in light of his history of health problems, including a lung transplant in 2017. It said he suffered from a weak immune system, and a bacterial infection in addition to COVID-19.