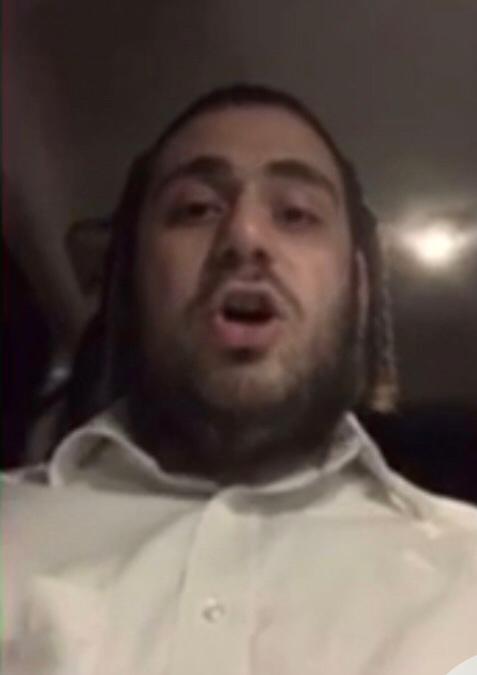 With coronavirus restrictions in place in New York, the media has focused on outbreaks in heavily Jewish communities in neighborhoods such as Boro Park and Williamsburg. Jewish residents assert the media scrutiny is disproportionate compared to other neighborhoods and is due to the media’s bias against religious Jews.

In response to an increase of coronavirus infections in the beginning of autumn after a calm summer, the state and city governments rushed to contain the outbreaks by initiating a three-tiered zone system, with areas assigned a color to indicate the severity of the outbreak. Yellow zones were urged to be cautious, but life continued as normal. In orange zones, schools were closed. In red zones, schools and nonessential businesses were closed. Some neighborhoods with large Jewish communities, such as Boro Park and Kew Gardens, were in the red zone.

Though the red zone encompassed a wide range of neighborhoods and a wide range of New Yorkers, Orthodox Jews found cameras trained on them and disproportionate attention directed their way.

Restrictions and regulations were confusing, the system of deciding which ZIP code or block was in which zone was inconsistent, and several yeshivos and schools stayed open. Students arrived at school and found reporters and photographers waiting outside, and pictures and articles about the open yeshivos attracted negative publicity.

Community members have grown increasingly frustrated with the media spotlight, especially when the media seized on reports of a large Satmar wedding in Williamsburg to spin a story about disregard for restrictions.

As TV crews arrived in Williamsburg to report on the wedding on Sunday and Monday, community members honked and shouted, trying to drown them out. The situation sometimes grew heated, and insults were yelled.

Many fear that the relentless media spotlight on the Jewish community and reports of noncompliance have encouraged stereotyping, smears and harassment among the broader population in New York.

Last week, a man posted a film of himself shouting out the window of his car to a young Jewish man on the sidewalk, screaming at him to put on a mask despite the fact they were outdoors and the young man was alone on the street. MetroUK reporter Jacob Henry reached out to the man, Jose Cruz, who responded with vulgar stereotypes about Jews. Cruz had also posted videos of himself indoors at a party where no one there was wearing a mask.

On a Zoom meeting of the Brooklyn Democratic District Leaders Monday night, Schwartz found out that while he was a few minutes late, one of the other participants joked that he was at a “ten thousand-man wedding.”

Schwartz, who lives in a restricted “red zone” in Boro Park, had gone out to purchase diapers for his child; his wife had been home all day with their children whose school is closed.

Schwartz told the others on the call that he was “sick and tired” of being harassed, such as when he was alone on his empty block at 1:00 a.m. one night and a stranger shouted that he should wear a mask.

“I understand every community has bad apples … but I follow the rules, and no, I didn’t go into that wedding. That wedding is not even taking place,” said Schwartz, who noted that he did not attend the funerals of two friends who passed away from COVID-19, which were limited due to safety concerns. “I’m sick and tired of being generalized. We have friends being yelled at on the street.”

Speaking to Hamodia, Schwartz said, “In all fairness, the person that made that comment didn’t mean it and apologized. I know him, and it wasn’t ill-intended. However, this quip came after days and days [when] we are on the receiving line of baseless attacks by the media and authorities. We became a free-for-all. We are being besmirched, mostly without any basis. It just boiled over, and the pain for my community busted. We are law-abiding citizens. We are not media fodder.”