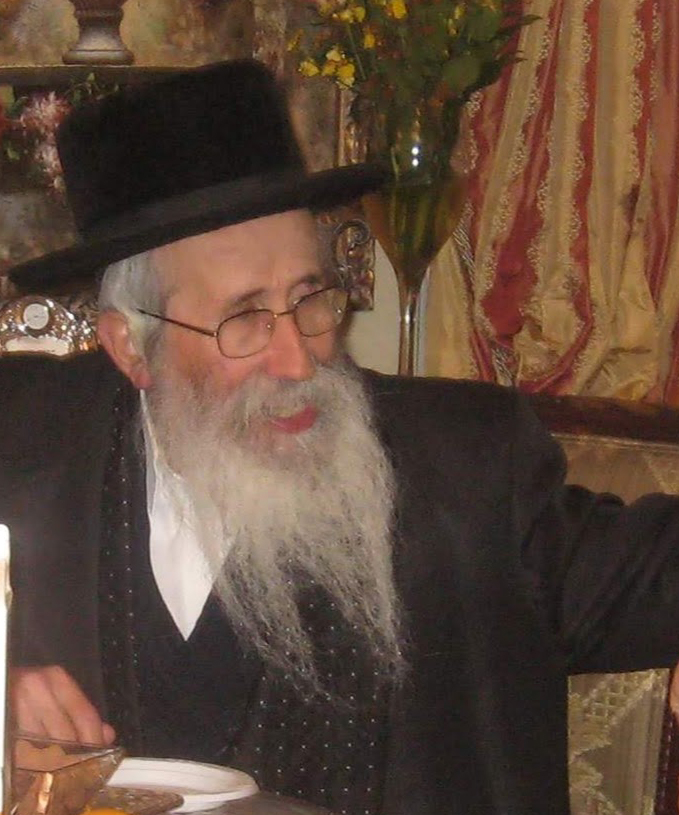 The Belz community of Eretz Yisrael and worldwide mourns the passing of Harav Yitzchak Landau, who was niftar on Tuesday morning. He was 89 years old.

One of the legendary figures in the court of the chassidus, Harav Landau was a well-known elder of the community, who had served as gabbai and right-hand man of the previous Rebbe, Harav Aharon of Belz, zy”a.

Author of the sefer, Bakodesh Penimah, he penned his experiences at his holy Rebbe’s side over four years.

He served as menahel of the Belz Yeshivah on Agrippas Street, Yerushalayim, with great devotion for many years, and traveled all over the world for over 50 years, raising support for the Talmud Torah, the Yeshivah in Yerushalayim and the mosdos in general.

He also served as gabbai of the main beis medrash in Kiryat Belz, Yerushalayim over the last decades, selling the aliyos on Shabbos, Yom Tov and during Yamim Nora’im as per the custom in Belz. Another chazakah he held was pointing to the right place during leining with the yad, for the Rebbe during Yamim Nora’im and Yamim Tovim. He was a unique example of a talmid who cleaves to his Rebbe with faithful devotion.

He left behind his sons: Harav Aharon, Harav Moshe, Harav Yochanan and Harav Mordechai, who all hold honorable positions in the community. His sons-in-law are Harav Yeshayah Shalom Weber and Harav Moshe Yechiel Lebron and Harav Yaakov Yehoshua Mandel.

His levayah will take place Tuesday afternoon, and will pass through the Belz beis medrash on its way to Har Hamenuchos.