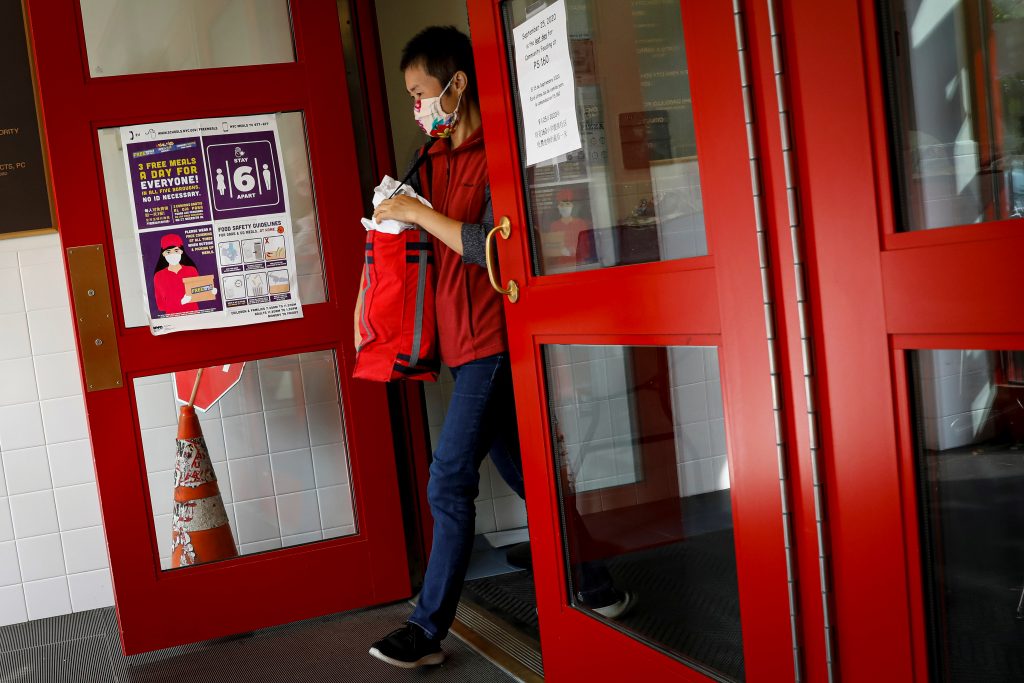 A U.S. federal judge has struck down a Trump administration rule that would have cut food stamp benefits to almost 700,000 unemployed Americans amidst the COVID-19 pandemic, court documents showed.

The judge, in a court filing, said the U.S. Department of Agriculture (USDA) has been “icily silent” about how many people would have been denied the benefits with the changes.

The pandemic has left millions of U.S. residents without jobs, sending thousands into lines at food banks.

“The Final Rule at issue in this litigation radically and abruptly alters decades of regulatory practice, leaving States scrambling and exponentially increasing food insecurity for tens of thousands of Americans,” chief judge Beryl Howell of the U.S. District Court in Washington, D.C. said in the ruling.

The USDA announced the rule in December and President Donald Trump said at the time many Americans receiving food stamps do not need them given the strong economy and low unemployment.

A coalition of attorneys general from several states, the city of New York and the District of Columbia challenged the USDA rule in January.

In March, the judge had granted a preliminary injunction and a stay on part of the rule, which was scheduled to take effect on April 1, noting food needs during the pandemic.

USDA filed a notice in May appealing the order.

Its rule would have limited each state’s ability to waive work mandates, effectively requiring more food stamp recipients to work.

The judge added that the rosters of the SNAP program have grown by over 17% in the pandemic’s wake, with over 6 million new enrollees as of May.