Israel Report: Likud Won’t Back Down on Budget, Even if it Means Elections
Israel 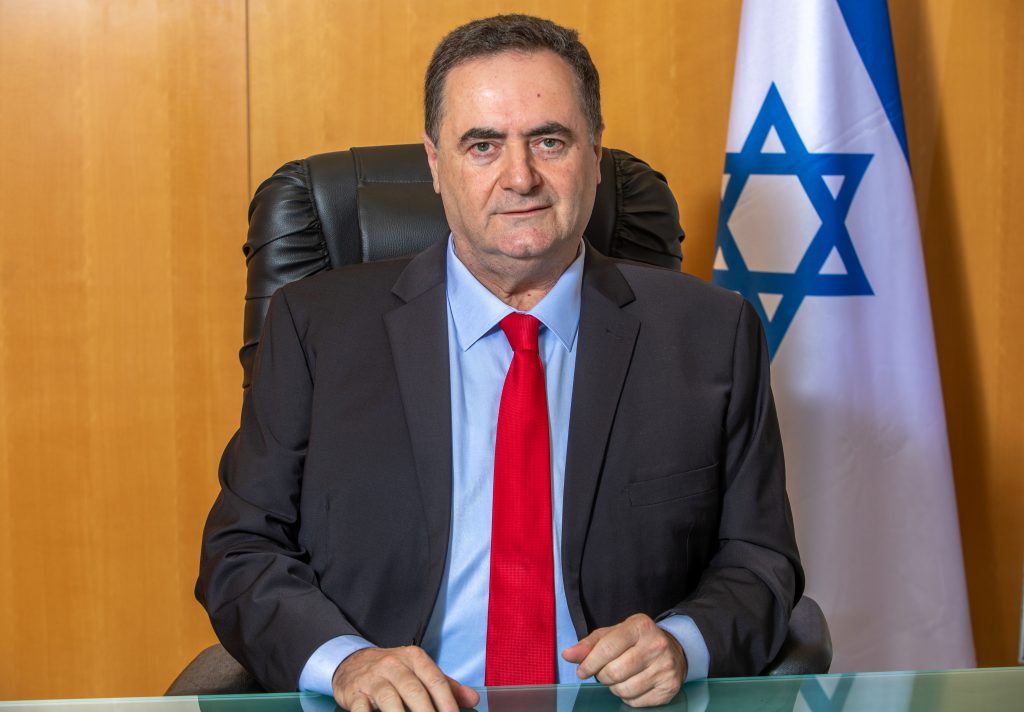 The Likud leadership has decided it will go to new elections rather than back down on its budget fight with coalition partner Blue and White.

Prime Minister Binyamin Netanyahu and Finance Minister Yisrael Katz met late Monday and decided to reject the demand of Benny Gantz’s party to pass the 2021 state budget by the end of the year, sources close to Netanyahu said Monday night, confirming an earlier report on Kan.

“We will not surrender,” Katz said. “If Blue and White continues to make demands, it would already be better to go to elections.”

The reported decision came after Foreign Minister Gabi Ashkenazi (Blue and White) issued an ultimatum, saying that if there’s no budget by the end of the month, the coalition will end.

“We entered this government in order to save Israel from the crisis,” he told Ynet. “The business isn’t working. If it does not change, it’s over.”