Israel Next Crisis: Will Flu Shot Shortage Cause Chaos?
CoronavirusIsrael 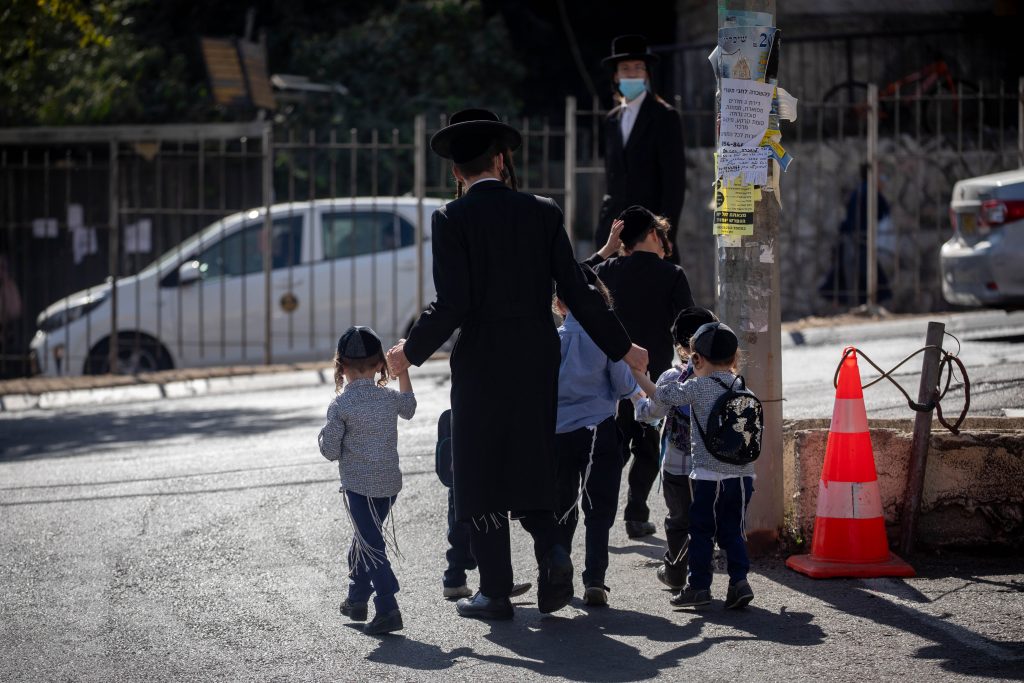 Fears are arising that a shortage of flu shots could lead to a catastrophic “twindemic” in the winter as the health system struggles to cope with both coronavirus and the flu, especially among schoolchildren.

“We know that children are drivers of influenza, and if children are not vaccinated, we could see transmission in schools and preschools, and may have to shut down the education system again,” Dr. Eyal Leshem of Sheba Medical Center, told the Times of Israel on Monday.

Leshem explained that the Covid-19 testing system may be unable to quickly and accurately rule out coronavirus in kids showing flu-like symptoms, which in turn could force school closings.

Leshem, a member of Sheba’s COVID-19 team and a consultant to the World Health Organization, said the so-called twindemic was not merely fear-mongering, but a real possibility. Hospitals could be overburdened too. Even in a normal year Israeli internal medicine departments can experience “flooding” due to the flu, with more than 150 percent capacity.

“I’m very concerned that we will not get enough shots in time,” Dr. Amnon Lahad, chairman of the National Council for Community Health, told The Times.

The Health Ministry has ordered around 4 million flu vaccines this year for a population of 9 million, higher than the usual amount, but only a few hundred thousand have arrived so far. Lahad said that is not enough at this point in the year mid-pandemic, and is worried that adequate supplies will not arrive in time for injections by early December, when they’ll be urgently needed.

Lahad also accused the Health Ministry of “huge mismanagement” by failing to build infrastructure so that nurses can quickly administer the vaccines without compromising on social distancing.

“I don’t feel we are getting ready for administering the vaccines,” he said.

However, managers of Israeli health funds are far less pessimistic.

Assaf Librati, spokesman for the Meuhedet HMO, admitted that while flu vaccination is likely to drag on into January and February, “There won’t be a shortage, as we see it, but it’s going to be later than other years.” He said that plans are underway for vaccination centers away from clinics.

He added: “We think we’ll be able to supply whoever needs.”

A spokesman for the Clalit HMO said: “Clalit is getting 2 million shots, and there is no reason to believe otherwise. The Maccabi HMO reported that it has received 200,000 vaccines and expects many more.

Health Ministry spokesman Eyal Basson, also played down the problem: “We believe ‘shortage’ is not an appropriate term for the influenza vaccine situation in Israel.

“Due to COVID issues, in March 2020 the Ministry of Health anticipated high demand for influenza vaccines in the coming season and secured, for Israel, double the amount of vaccine compared to last year, approximately 4 million doses this year as opposed to approximately 2 million last year,” he said,

“The vaccine will be arriving in Israel in known allocations over the coming six weeks. In order to ensure vaccine availability for those in greatest need, vaccines will be offered based upon a Ministry of Health preference list. The Ministry of Health will evaluate supplies and demand throughout the season, and may be able to offer the vaccine to additional groups,” Basson said.

“We have no reason to anticipate supply lapses. Should they occur, we will evaluate our options accordingly.”