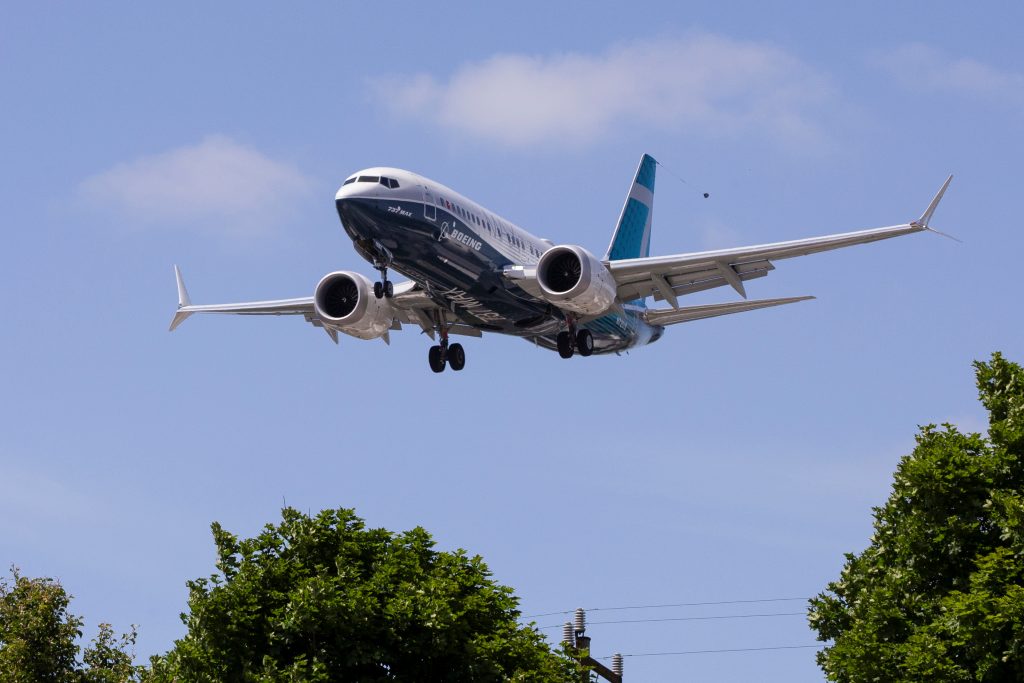 American Airlines Group plans to return Boeing 737 MAX jets to service for passenger flights by the end of 2020 depending on certification of the aircraft from the Federal Aviation Administration (FAA), it said on Sunday.

The airline said it will operate a daily 737 MAX flight between Miami and New York from Dec. 29 to Jan. 4, with flights available for booking from Oct. 24.

“We remain in contact with the FAA and Boeing on the certification process and we’ll continue to update our plans based on when the aircraft is certified,” the company said in a statement.

The FAA in a statement Sunday reiterated it has no timeline for approving the plane’s return to service and said it “will lift the grounding order only after FAA safety experts are satisfied that the aircraft meets certification standards.”

The Boeing 737 MAX has been grounded since March 2019 after two fatal crashes killed 346 people. The FAA expected to lift its grounding order around mid-November, sources briefed on the matter previously told Reuters, but that date could still slip.

American Airlines said it will make customers aware that they are flying on a 737 MAX.

The FAA in early October issued a draft report on revised training procedures for the MAX, which is open for public comment through Nov. 2.