Israel Yamina Up, Likud Down in New Poll
Israel 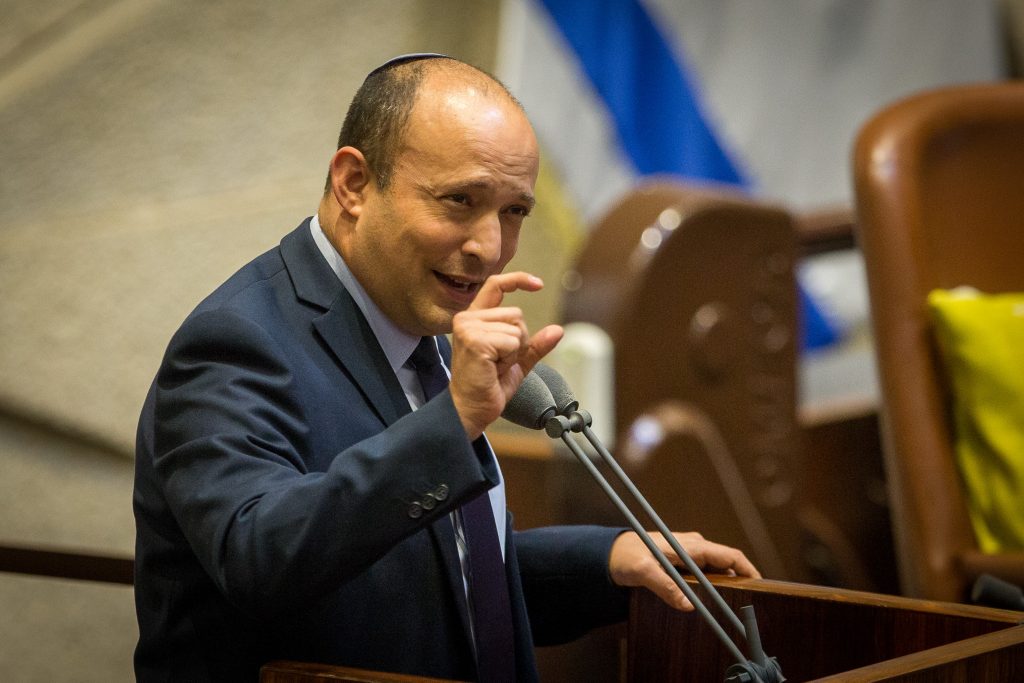 Yamina continued its startling comeback on Sunday, as a leading pollster said that if elections were held now, the rightwing party, which currently has only 5 seats in Knesset, would win 24 seats, making it the second largest in the country.

Likud, by contrast, would fall to 27 seats from its current 36, as dissatisfaction over the government’s handling of the coronavirus crisis and its economic ramifications appears to be taking a heavy toll.

The Camil Fuchs poll commissioned by Channel 13, also found that the Blue and White party would drop to just eight seats from its 15, while Yesh Atid-Telem was up to 21, apparently taking support from its erstwhile partner Blue and White.

There was no much change in the chareidi parties. Shas would fall from nine to eight seats, while United Torah Judaism would retain its seven seats.

The far-left Meretz emerged from the downside of the electoral threshold with six seats, while Yisrael Beytenu would be up slightly from seven to eight seats.

The Joint Arab List fell in the poll to just 11 seats, down from its current 15 seats.

Yamina made up for the erosion of support for Likud, and the right-religious bloc had 66 seats for a comfortable majority. The left and Arabs came to a mere 46, nowhere near enough to build a coalition.