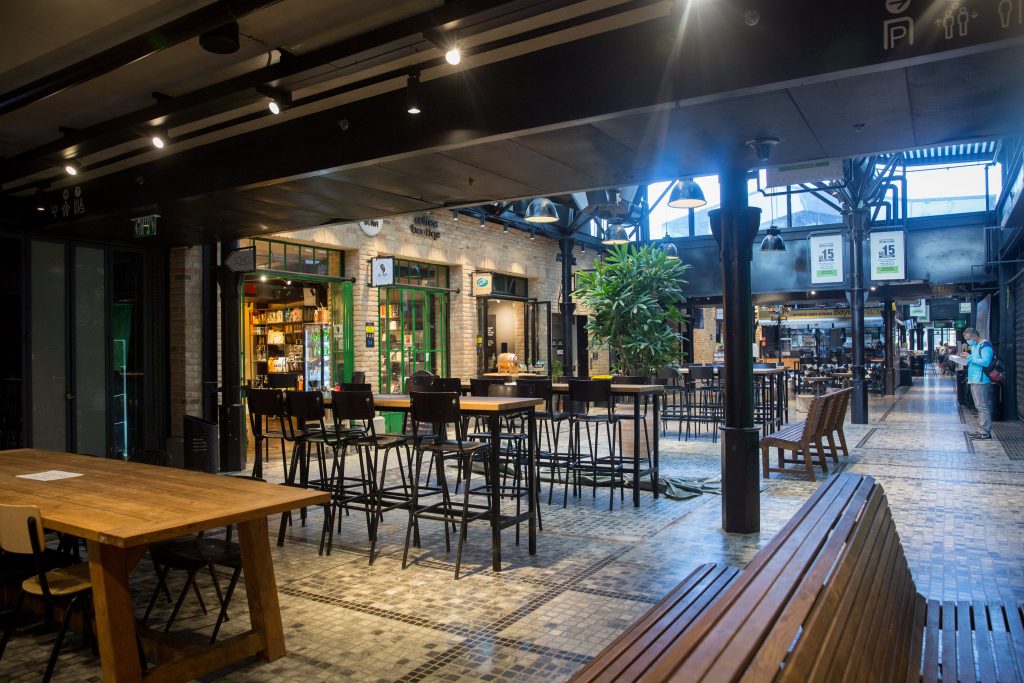 The current coronavirus lockdown that brought down the infection rate at the same time drove up the unemployment rate.

Official data from September published by the Israeli Employment Service indicate that nearly a million Israelis were registering for jobless benefits. The first coronavirus lockdown, in the spring, produced roughly a million people out of work.

The report also revealed that during September, women and young people were more likely to file for unemployment at rates higher than the first wave, The Jerusalem Post noted.

The second closure also hurt executives (including in the trade sector, CEOs, restaurant owners, sales and marketing executives, etc.), who registered their highest monthly unemployment rate since the beginning of the crisis – 9%.

Geographically, Eilat was the hardest-hit of cities with a 16.6% rise in requests for unemployment assistance.

The city leads the list with 39.3% jobless, but still not as bad as the first lockdown, when it reported a staggering 70% unemployment rate.