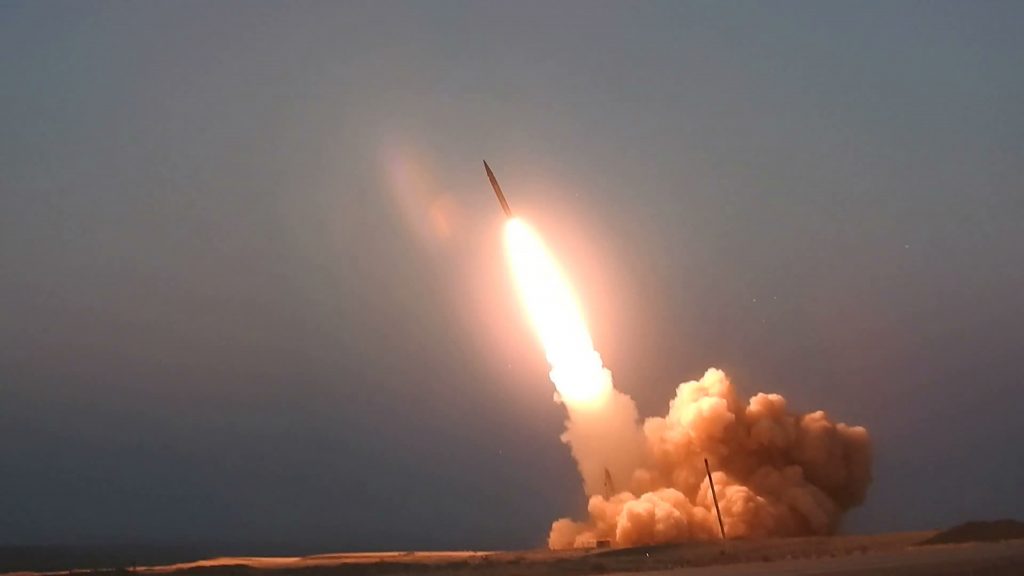 Defense Minister Benny Gantz on Sunday warned that Israel will take “whatever measures necessary” to prevent Iran from purchasing weapons after a United Nations arms embargo was allowed to expire.

Earlier on Sunday, the Iranian foreign ministry announced that it considered the ban on weapons sales to be fully over.

“As of today, the Islamic Republic may procure any necessary arms and equipment from any source without any legal restrictions, and solely based on its defensive needs,” the ministry said in the statement on Twitter.

The embargo due to start expiring progressively from Sunday under the terms of the UN resolution that endorsed the 2015 nuclear deal between Iran and world powers, formally known as the Joint Comprehensive Plan of Action.

The U.S., which pulled out of the JCPOA under President Donald Trump in 2018 — has tried unsuccessfully to extend the UN arms embargo on Iran.

Secretary of State Mike Pompeo said the U.S. will act on its own to stop Iranian arms purchases.

“The United States is prepared to use its domestic authorities to sanction any individual or entity that materially contributes to the supply, sale, or transfer of conventional arms to or from Iran, as well as those who provide technical training, financial support and services, and other assistance related to these arms,” he said in a statement.

“For the past 10 years, countries have refrained from selling weapons to Iran under various U.N. measures. Any country that now challenges this prohibition will be very clearly choosing to fuel conflict and tension over promoting peace and security.”

In his statement, Gantz called on countries around the world to work together to block Iranian weapons purchases.

“With the expiration of the arms embargo on Iran today, we must be stronger and more determined than ever. Iran has never been an Israeli problem, but, first and foremost, a global and regional problem,” Gantz said.

“As defense minister, I will continue to take whatever measures necessary, together with our partners, old and new, to prevent Iranian expansion and armament. All countries should get on board with this important effort,” he said.

Certain countries have already broadcast their intent to do business with Iran.

Moscow said in September that it was ready to boost its military cooperation with Tehran, while Beijing has also spoken of willingness to sell arms to Iran after October 18.