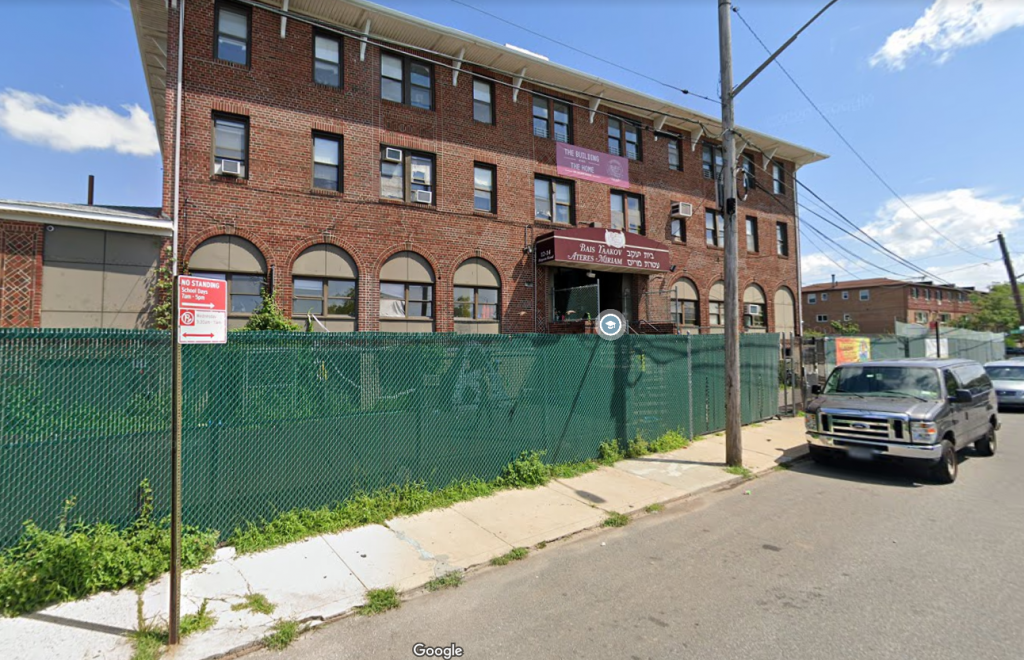 The suit was filed on Friday evening by the plaintiffs Mrs. Chana Mindy Shapiro-Lebovits and Mr. Yitzchok Lebovits and BYAM school; they are suing Governor Cuomo, Mayor Bill de Blasio, Attorney General of the State of New York Letitia James, Commissioner of the New York State Department of Health Dr. Howard A. Zucker, the New York City Department of Health and Mental Hygiene, and the City of New York.

The plaintiffs assert that Cuomo’s executive order to close schools within areas that have seen the most coronavirus increases is based not on science but on discrimination against New York City’s Orthodox communities. The suit alleges that the restrictions violate constitutional rights to freedom of religion, assembly, speech, association and equal protection.

The lawsuit cites as evidence a conference call Cuomo held with Jewish leaders earlier this month, a recording of which was obtained and posted exclusively on Hamodia.com, in which the governor conceded that schools are not a major spreader of coronavirus and that the closures were “a policy being cut by a hatchet” rather than “being written by a scalpel.”

In response to a question posed on the call by Harav Yaakov Bender, Rosh Hayeshivah of Yeshiva Darchei Torah in Far Rockaway, about why schools must be shuttered completely, rather than taking a more nuanced approach, Cuomo responded, “I’m a hundred percent frank and candid. This is not a highly nuanced, sophisticated response. This is a fear-driven response, you know. This is not a policy being written by a scalpel; this is a policy being cut by a hatchet. It’s just very blunt. I didn’t propose this, you know; it was proposed by the Mayor [Bill de Blasio] in the City. I’m trying to sharpen it and make it better. But it’s out of fear. People see the numbers going up – ‘Close everything! Close everything!’ It’s not the best way to do it, but it is a fear-driven response. The virus scares people. Hopefully, we get the numbers down in the zip codes, the anxiety comes down, and then we can have a smarter, more-tailored approach.”

The lawsuit says the closures are motivated by “religious targeting of the Orthodox,” and “fear,” as evidenced by Cuomo’s comments on the call.

The suit argues that the restrictions violate Supreme Court precedent that restrictions on First Amendment rights must be “narrowly tailored to serve compelling state interests.”

“Fear is not a compelling government interest,” the suit argues, “and — even in a pandemic — constitutional rights deserve better than a hatchet job.”

The plaintiffs are asking for an injunction and damages.

In response to a request for comment from Hamodia on how Cuomo’s comments are consistent with the “narrowly tailored” requirement, Cuomo spokesperson Jack Sterne said, “This quote is being taken wildly out of context – the Governor was responding to a question about the zip code-based shutdowns that had been proposed, not the state’s Cluster Action Initiative. We have used science and data to narrow the focus of these restrictions from entire zip codes to specific geographic areas where clusters of cases are actually present and have tailored the activities restricted to those science shows are vectors for spread. The state has an important interest in protecting public health and safety and has taken extraordinary steps to ensure our actions are legal.”

A Cuomo spokesperson did not immediately respond to Hamodia’s request for comment on the latest suit, which was brought by attorneys Eric Rassbach and Mark Rienzi of The Becket Fund for Religious Liberty, and attorney Josh Blackman of the Jewish Coalition for Religious Liberty.

In response to previous lawsuits by other groups, Cuomo senior advisor Rich Azzopardi said, “We’ve been sued virtually every day for every action taken. We’re concentrating on reducing the virus in these hot spots and saving lives, period.”