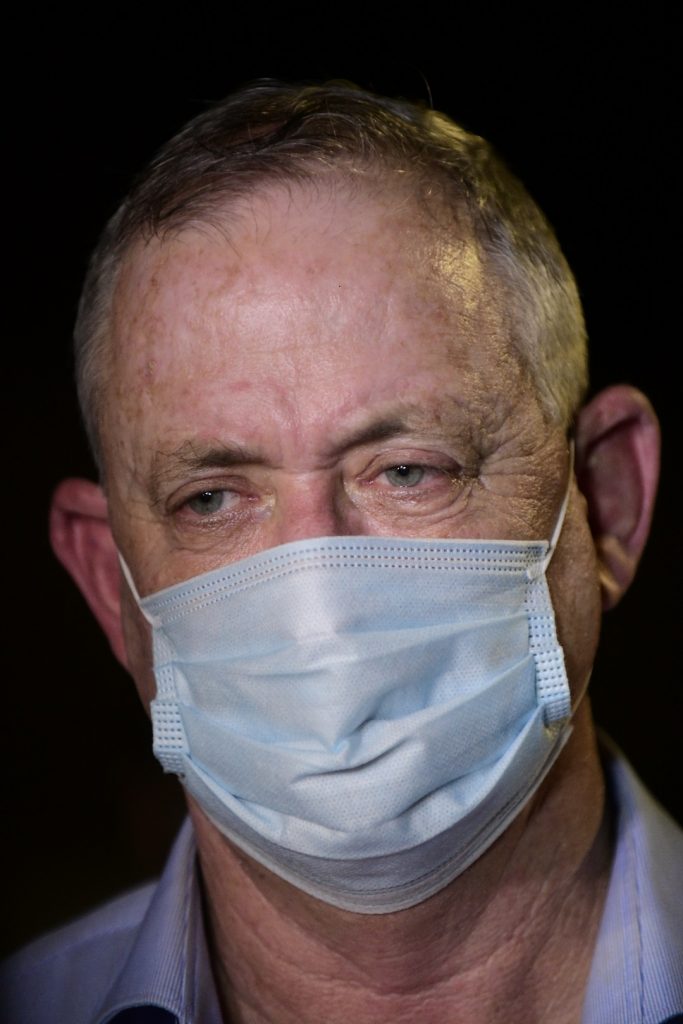 In August, Gantz was hospitalized at Sheba Medical Center in Ramat Gan and successfully underwent a back surgery due to a herniated disc he sustained from his days in the IDF.

It is yet unclear what has caused his hospitalization at the Sheba Medical Center in Ramat Gan.

He was released a short while later, after undergoing tests.