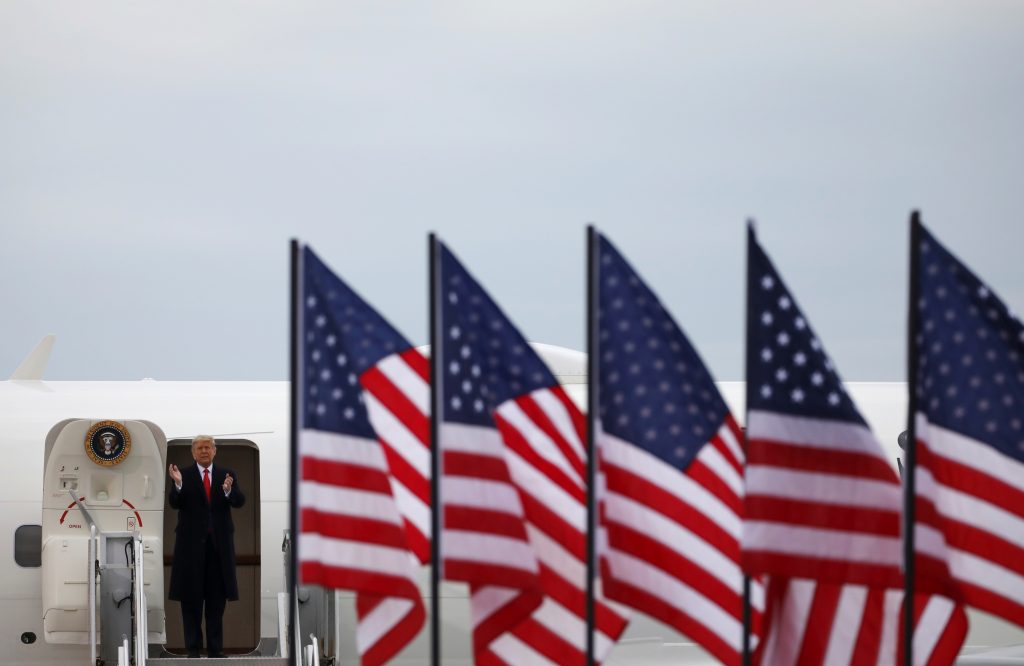 President Donald Trump on Saturday attacked a longtime congressional critic who warned this week that his handling of the coronavirus pandemic and authoritarian leaders could cause a “Republican bloodbath in the Senate” in the Nov. 3 elections.

Senator Ben Sasse is the least effective of the 53 Republican senators, Trump wrote on Twitter, calling him “a liability to the Republican Party, and an embarrassment to the Great State of Nebraska. Other than that, he’s just a wonderful guy.”

Sasse criticized Trump in a town hall with constituents on Wednesday, and questioned whether the president would ultimately drive the country further to the left.

Sasse is a frequent critic of Trump, and said before the 2016 election he would not endorse him. However, he has voted in line with Trump‘s positions in Congress nearly 87% of the time, according to a tally of votes through Sept. 24 by the fivethirtyeight.com website.

Senate Republicans are battling to keep their 53-47 majority in the election. Recent polling by Reuters/Ipsos shows Democratic challenger Mark Kelly pulling far ahead of Republican incumbent Martha McSally in Arizona, one of 10 states where Republican incumbents are vulnerable to being unseated.

Democratic candidates in nine hotly contested Senate races amassed more than $240 million in contributions during that period, leaving their Republican opponents far behind in fundraising.

This week Graham expressed worries that Trump, who is behind Democratic candidate Joe Biden in many polls, could lose.

“Y’all have a good chance of winning the White House,” Graham told Democratic colleagues during hearings for Amy Coney Barrett, Trump‘s nominee for the Supreme Court vacancy left by the death of Justice Ruth Bader Ginsburg.