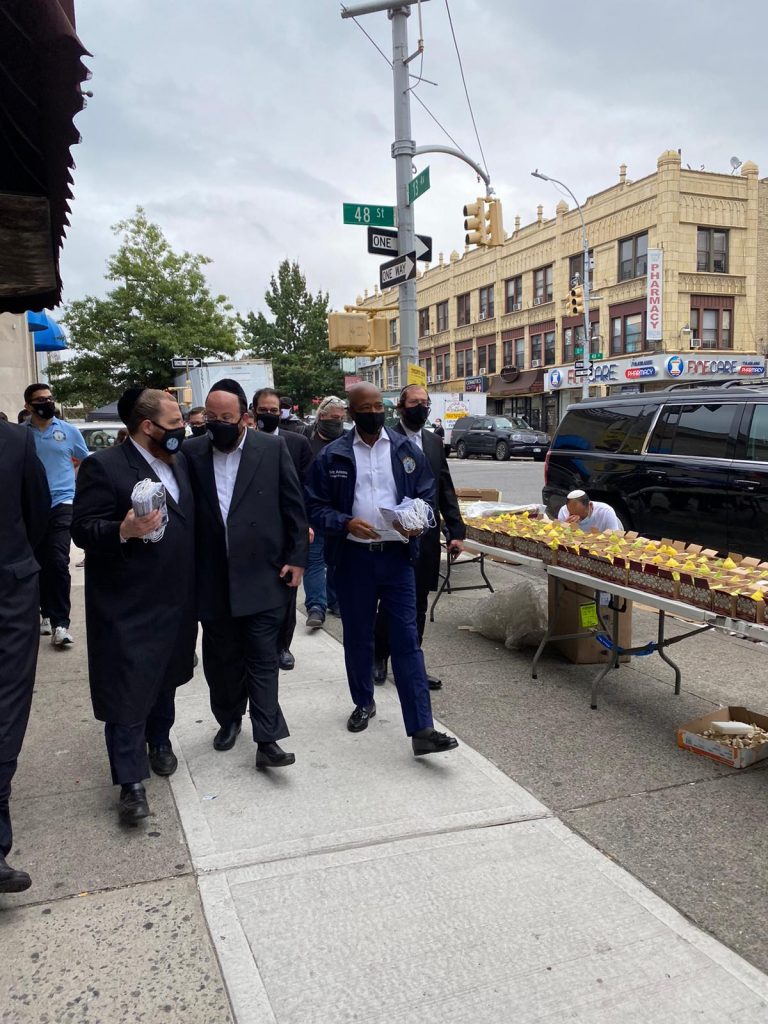 Hot spots are cooling off in neighborhoods in Brooklyn, Queens and upstate that had threatened to spread into wider outbreak. In response, Governor Cuomo announced that he will adjust the restrictions, switching from a regional or level to a more targeted one.

“Until now, we have been targeting all our actions either on a statewide level or a regional level. That worked fine and frankly was our only option because we didn’t have any more sophistication than that, Cuomo said. “We now have more sophistication because we’ve been at it for seven months. So rather than looking at COVID-19 data on the state level, regional level, county level or even neighborhood level, we are now going to analyze it on the block by block level. The micro-cluster strategy is not just to calibrate the state or the region, but to calibrate just those specific geographic areas. It has the advantage of causing less disruption.”

The positivity rates in Brooklyn’s hot spots has dipped to below 5%, or about 30% down from where it was at the peak of the outbreak two or three weeks ago.

Many of the hot spots overlap with predominantly Orthodox Jewish neighborhoods in the city and upstate Orange and Rockland counties. The numbers spiked over the Jewish High Holidays, which include gatherings of synagogue congregations and families.

In several predominantly Hasidic areas upstate, the dip has been even more dramatic. In one zip code that includes the Hasidic enclave of Kiryas Joel, the positivity rate dropped by 75%, from nearly 25% to 6%.

Community involvement has successfully prevented the virus from spreading beyond the red zones, where schools and businesses had been ordered shut.