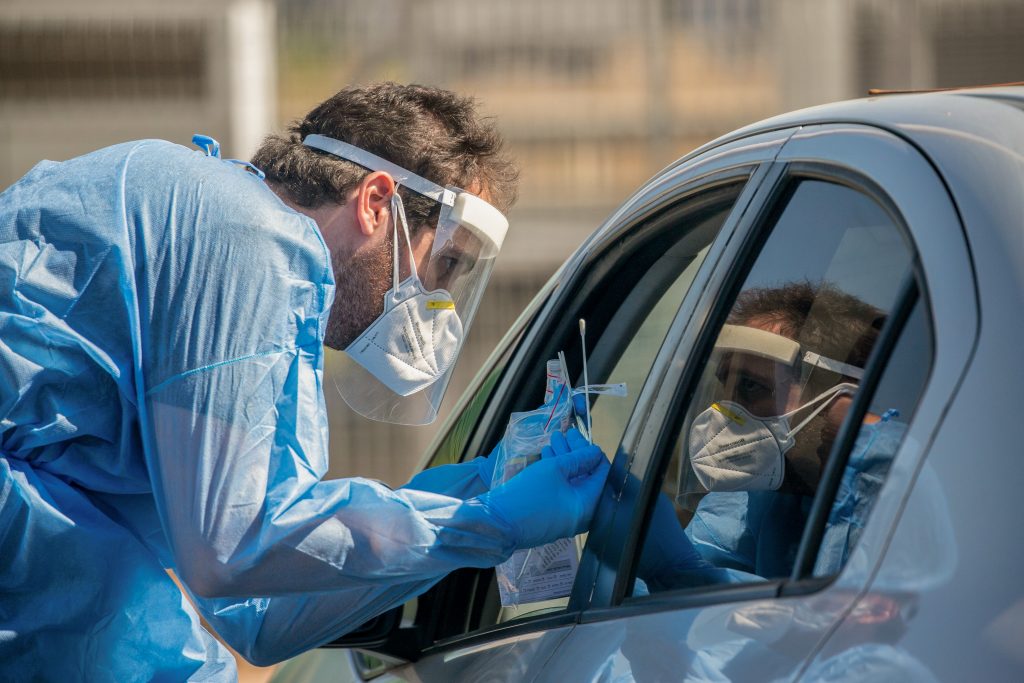 Israel recorded 26 new coronavirus deaths since Friday, according to Health Ministry figures published Motzoei Shabbos, even as the number of daily new virus cases and the percentage of those found positive have continued to decline ahead of a partial reopening of the economy on Sunday. The lifting of some restrictions will come after a four-week national lockdown.

Meanwhile, the government was reported to be considering removing restrictions from all cities Sunday — including those with high infection rates that officials had planned to keep under closure.

With over 300,000 coronavirus cases since the start of the pandemic, Israel currently has 35,212 active cases, including 689 in serious condition, 238 of whom are on ventilators.

The latest figures match the government’s goal of under 2,000 daily cases before easing some of the restrictions.

Ministers agreed on Thursday to lift the limit on Israelis traveling more than one kilometer from home unless for specific permitted purposes; allow them to visit others’ homes so long as caps on gatherings are adhered to (10 people indoors, 20 outdoors); reopen preschools and daycares; allow restaurants to serve takeout; permit businesses that don’t receive customers to open; allow Israelis to visit beaches and national parks; and reopen the Kosel plaza for tefillos, under certain restrictions.