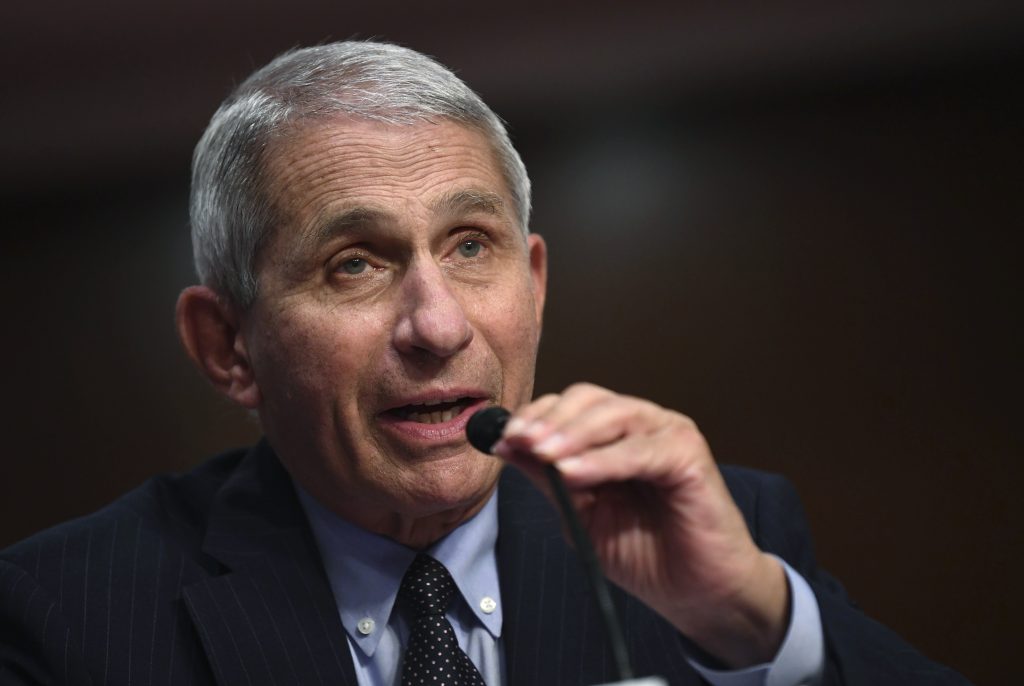 Dr. Anthony Fauci criticized a declaration by a group of scientists that supports the concept of “herd immunity,” which the White House is using to bolster a push to reopen schools and businesses.

Fauci said that backing herd immunity — the idea that a disease will stop spreading once nearly everybody has contracted it — is “total nonsense.”

The top U.S. infectious disease expert said: “If you talk to anybody who has any experience in epidemiology and infectious diseases, they will tell you that that is risky and you’ll wind up with many more infections of vulnerable people, which will lead to hospitalizations and death,” he told the ABC on Thursday. “So I think that we’ve just got to look that square in the eye and say it’s nonsense.”