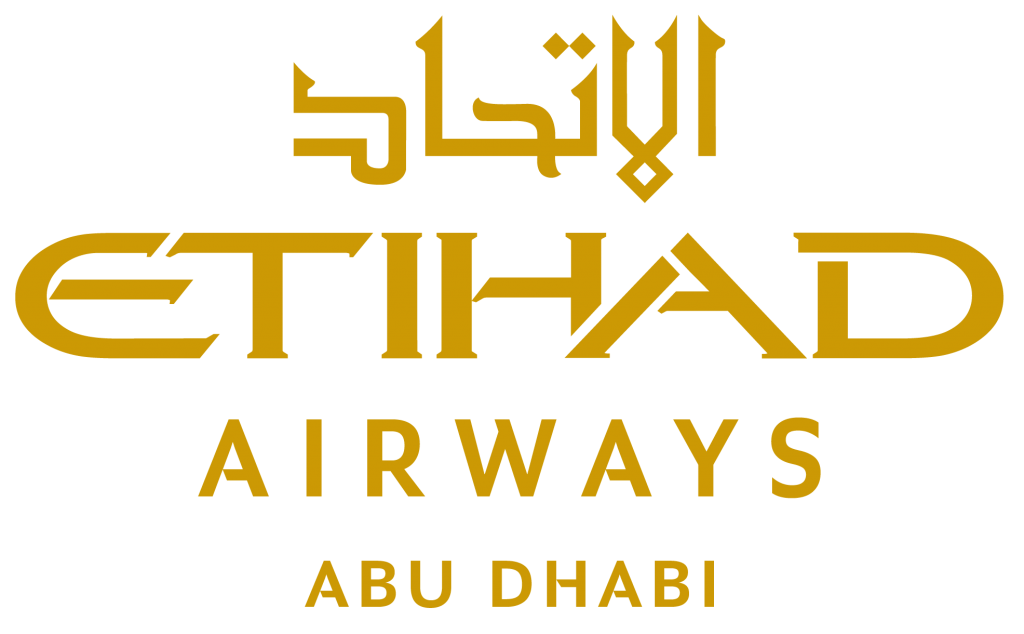 Normalization is so normal hardly anybody notices it.

For the first time ever, a passenger plane from the United Arab Emirates flew over Israel, a result of the recently signed Abraham Accords between Israel and the UAE.

The Etihad Airways flight was en route from Milan to Abu Dhabi when it traversed Israeli airspace on Wednesday evening, unbeknownst to Israelis on the ground who found out about it later.

“Captain, we are thrilled and honored to welcome you to overfly Israel,” an Israeli air traffic controller was heard telling the Etihad Airways pilot in an audio clip released by the Transportation Ministry.

“This is a historic moment we have all been waiting for. We hope it will inspire the whole region and mark the beginning of a new era, inshallah (in Arabic: God willing).”

The pilot responded: “Inshallah, thank you, the honor is ours.”

Minister of Transportation Miri Regev said she is looking forward to more of the same: “We are vigorously promoting the agreements to start direct flights between Tel Aviv and Abu Dhabi and Dubai that will lead to a new economic era and regional prosperity for the citizens of Israel.”