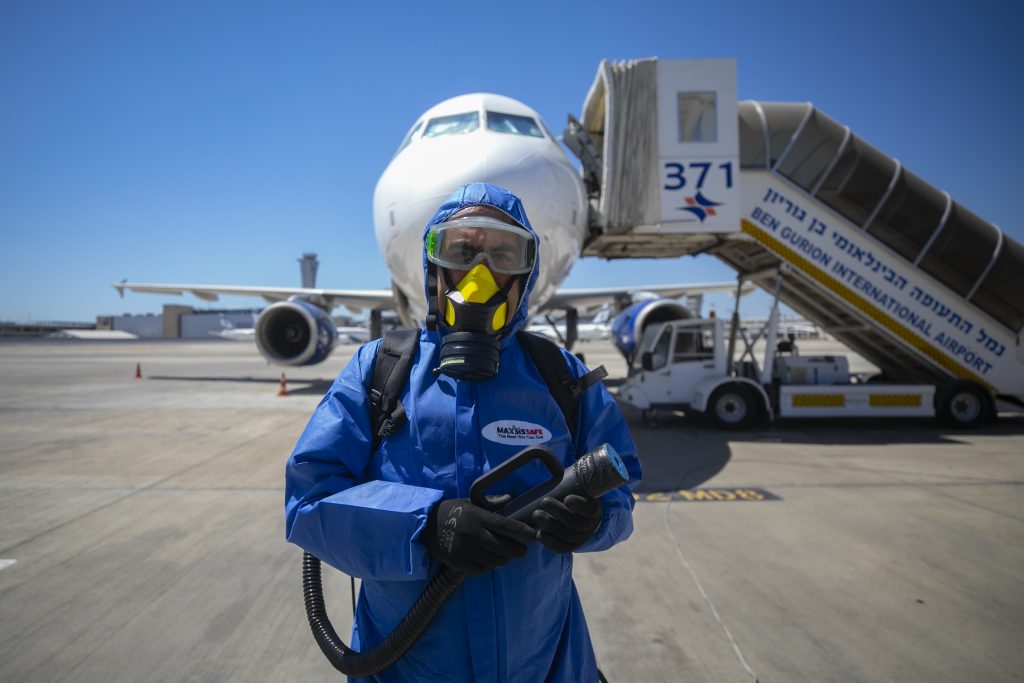 Israel’s Ben Gurion Airport will be allowed to reopen on Thursday at midnight, while the rest of the country remains under coronavirus lockdown for at least another few days, according to media reports late Wednesday.

“From Friday anyone who wants can travel anywhere they want,” proclaimed Transportation Minister Miri Regev in a statement reported by Ynet.

Travel will be permitted for those who test negative for the virus before going to “green” countries with low virus rates, and they will not require quarantine when they come back. Those returning from “red” countries with high infection rates will be required to self-isolate for 14 days after their return. There are only three countries where Israelis can currently travel without quarantine either upon arrival or return: Greece, Bulgaria and Serbia.

Ministers unanimously agreed to extend the lockdown another five days but are to meet again on Thursday to review easing some restrictions.

Besides mounting pressure from the public to end the lockdown which has been devastating the economy, legal considerations raised by Attorney General Avichai Mandelblit were also a factor. Keeping the airport closed, he said, could lead to airlines filing lawsuits for damages suffered from the closure, Channel 12 news reported.

In a video, Prime Minister Binyamin Netanyahu said that the lockdown has brought covid infection rates down, but more time is needed. “And I’m going to make sure we exit this lockdown as quickly as possible, but cautiously, responsibly and gradually.”

He said ministers will vote Thursday on a separate plan for high-infection cities, and on more financial help for those suffering due to the lockdown.

Netanyahu said he supported the airport opening, after experts told him there was no health issue.

A Health Ministry official admitted last week that the airport closure had no basis in health science, but was done because it would not be fair for some to be able to escape the lockdown by jetting off, according to The Times of Israel.