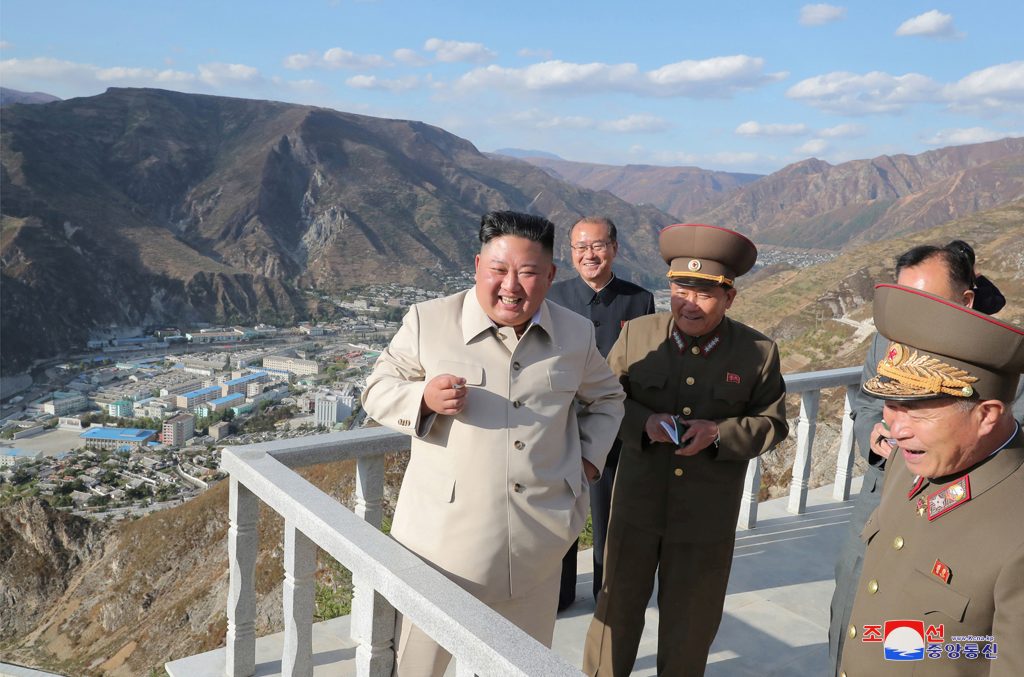 The appearance of a new intercontinental ballistic missile (ICBM) during a weekend parade in North Korea captivated many Western analysts. But officials in South Korea were far more concerned by the display of new multiple launch rocket systems (MLRS) and fast, maneuverable short-range missiles that would be ideal for striking targets in the South.

Speaking before the start of a meeting with his South Korean counterpart at the Pentagon, Esper said; “We agree that North Korea’s nuclear and ballistic missile programs remain a serious threat to the security and stability of the region and the world.”

“The United States remains committed to the security of the Republic of Korea,” Esper said.

He added, however, that South Korea and the United States must find a more equitable way of sharing defense costs so it “doesn’t fall unequally on the American taxpayers.”

U.S. President Donald Trump has repeatedly said Seoul should pay for a larger share of the cost of U.S. military forces deployed in the South.

Some 28,500 American troops are deployed in South Korea, in what is seen as a deterrent to Pyongyang that also sends a message to China about U.S. influence and capability in Asia.