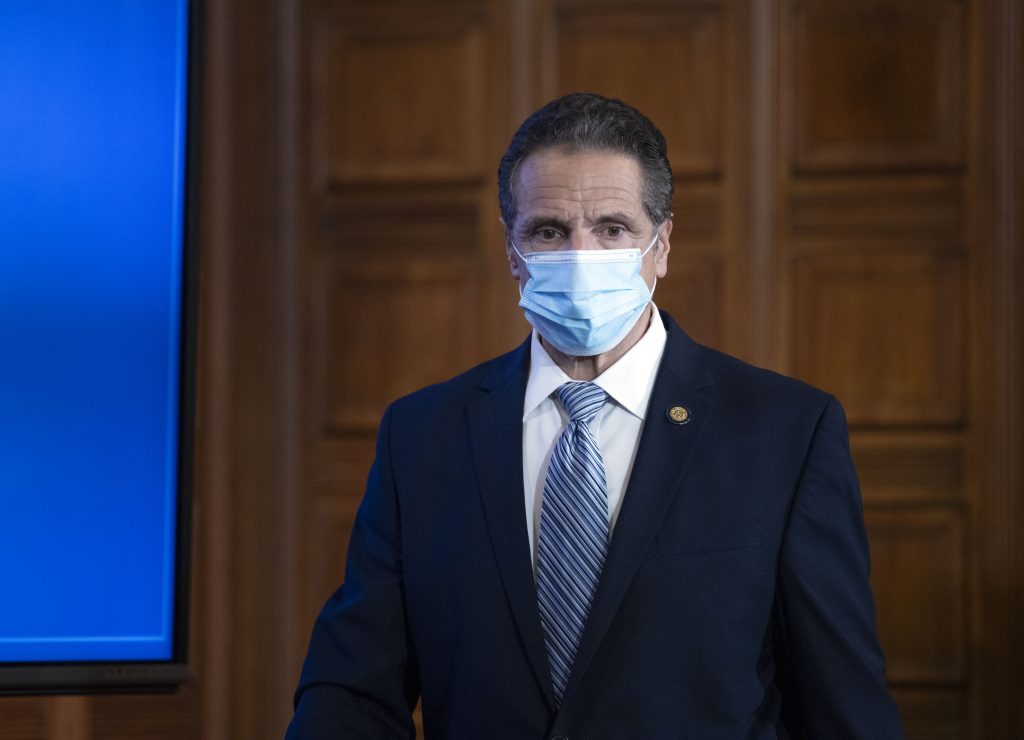 At his Wednesday press conference, New York Governor Andrew Cuomo announced that the state will freeze funds for the local governments that do not enforce the health guidelines regarding gathering and school closure in coronavirus hotspots in defiance of state regulations.

Additionally, if schools are open, funding for schools will be withheld. As of today, all schools that have been found operating or have been operating despite state law will be ordered to close and will lose access to any state funds.

“Yeshivas receive a significant amount of funding,” warned Cuomo. “If they violate the health order, they will not receive funding.”

“If these schools are operating, it’s easy enough to find out,” Cuomo said, citing media coverage of Borough Park yeshivas that have been operating despite shut down orders.

He specified the local governments were New York City, Orange County, Rockland County, the town of Ramapo, and the suburb of Spring Valley, which is within Ramapo township. Many of these areas have large Jewish communities, and Cuomo indicated that those neighborhoods were not abiding by health regulations because the issue had become political.

Cuomo has repeatedly criticized the Jewish community for not sufficiently abiding by health restrictions. “The enforcement from the local governments is very uneven, especially when its politically sensitive,” he said. “And that’s what we’re running into with a lot of these ultra-Orthodox communities, who are very politically powerful, don’t kid yourself…I don’t know how else to enforce what they need to do. Hopefully that will motivate them. Because nothing else I have done will motivate them,” he said.