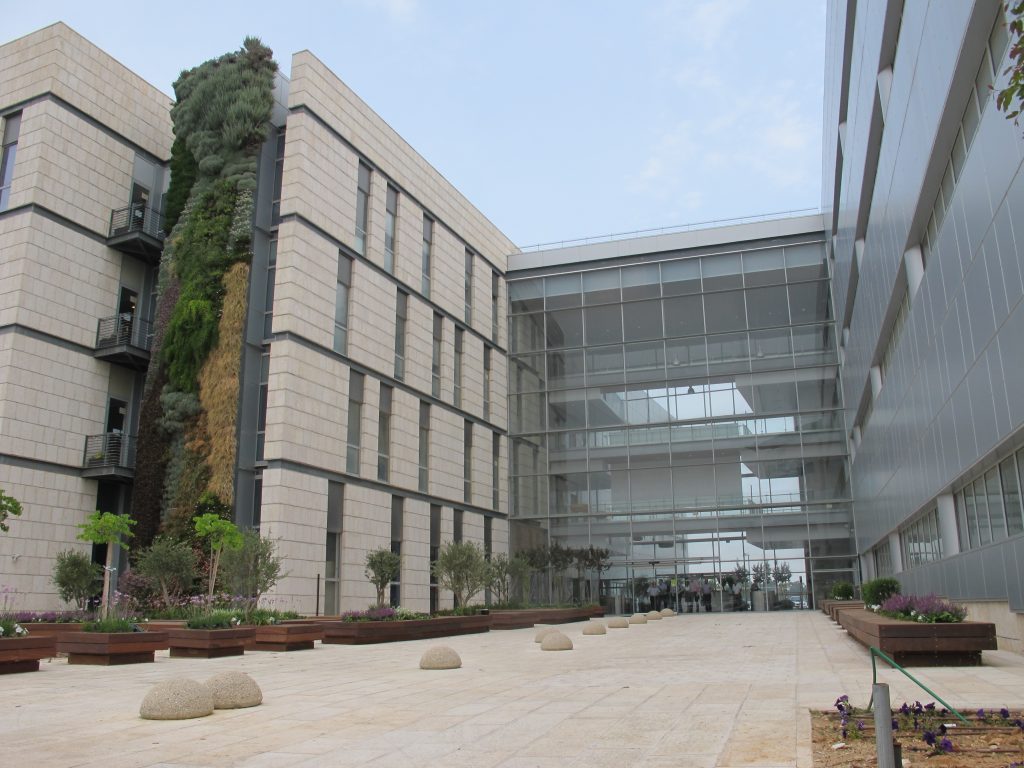 Israel has placed in the top four countries in the fight against corruption, according to Transparency International (TI) in its ratings for 2020.

Only Israel, the United States, the U.K. and Switzerland made it to the elite category of “active enforcers” against foreign bribery out of 47 exporting countries surveyed.

The findings represented a downturn from 2018 when active enforcement was a third higher, the report said.

Transparency International campaigns against corruption in over 100 countries. The Israeli branch is headed by ex-judge Nili Arad, formerly president of the National Labor Court. Together with the Counseling and Legislation Department in the Ministry of Justice, it presented to the compilers of the rankings the steps taken by Israel to combat bribery of foreign public officials.

TI noted that Israel between 2016 and 2019, opened ten investigations in this area, resulting in one criminal indictment and three cases ending with the imposition of sanctions.

Among cases cited were: the indictment against NIP Global for bribery of over $500,000 paid to promote a deal in Lesotho. In a plea bargain, the company admitted the offence and paid a fine of NIS 4.5 million, Globes reported.

Shapir Civil and Marine Engineering was investigated on suspicions of bribery and money laundering in connection with construction projects in Romania. In 2019, Shapir reported to the Tel Aviv Stock Exchange that the case had been closed. A civil settlement was reached amounting to NIS 4.3 million.

Currently pending is the case of Shikun & Binui Holdings, which until 2018 was controlled by Shari Arison. Investigation continues into suspicions of bribery of foreign officials over many years. The Tel Aviv District Court recently ordered the extension of the seizure of NIS 250 million and found that there was prima facie evidence supporting the accusations. The State Attorney is expected to file an indictment in the case, subject to a hearing.