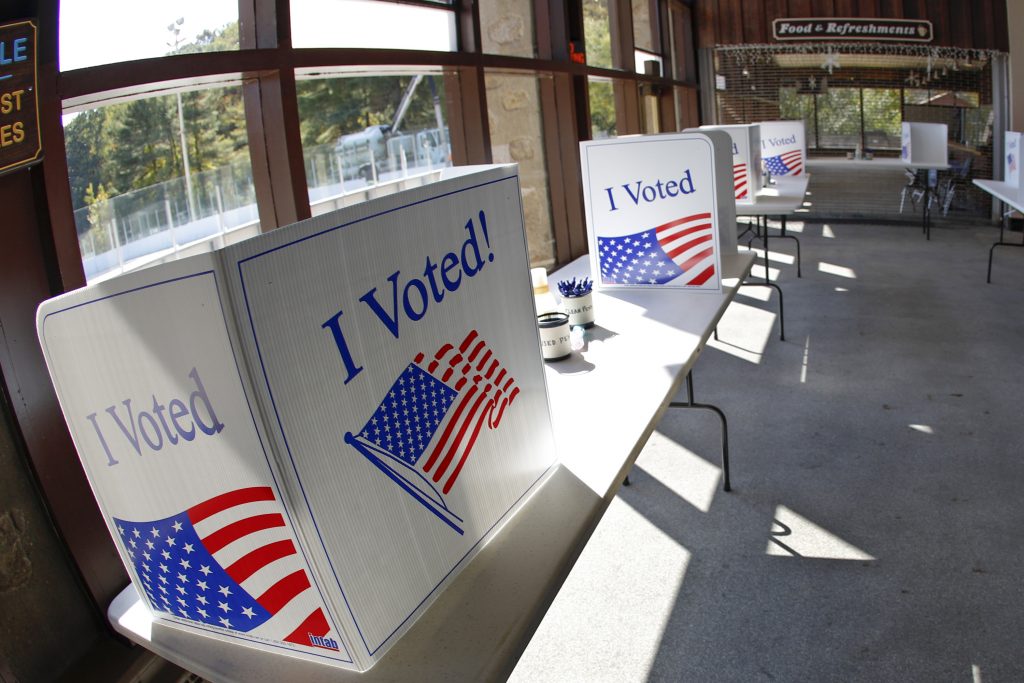 U.S. voters have cast more than 10 million votes for the Nov. 3 presidential election, significantly outpacing the early vote in 2016 and suggesting a large turnout, according to data compiled by the U.S. Elections Project.

The surge in early voting comes amid a stubborn novel coronavirus pandemic that has led to a surge of early and mail balloting, particularly among Democrats.

As of Monday night, nearly 10.4 million Americans have cast a vote in states that report early voting data, according to the election information resource at the University of Florida.