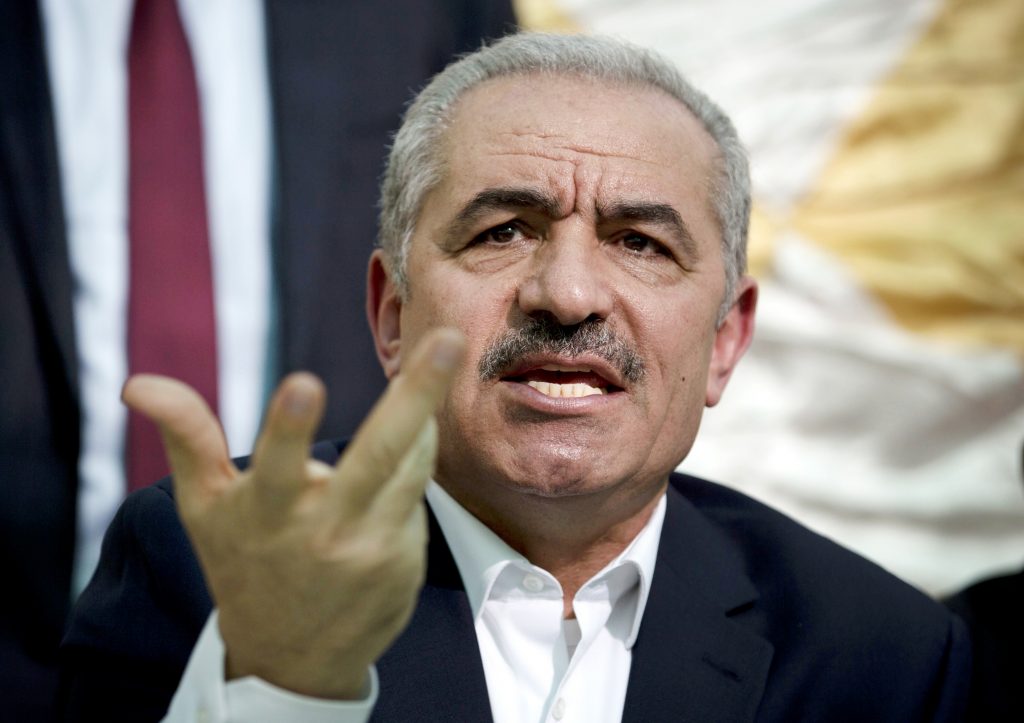 The Palestinian prime minister has said it will be disastrous for his people and the world at large if President Donald Trump wins re-election next month.

“If we are going to live another four years with President Trump,” he said, God help us and the whole world, Shtayyeh said Monday. The comments were posted on his Facebook page.

The Palestinians have traditionally refrained from taking an explicit public position in American presidential elections. Shtayyeh’s comments reflected the sense of desperation on the Palestinian side after a series of U.S. moves and unexpected measures by their traditional Arab allies that have left them weakened and isolated.

The Palestinians severed ties with Trump after he recognized Yerushalayim as Israel’s capital in late 2017 and subsequently moved the American Embassy to the holy city. Trump has also cut off hundreds of millions of dollars of American aid to the Palestinians, shut the Palestinian diplomatic offices in Washington and issued a Mideast plan this year that largely favored Israel. The Palestinians have rejected the plan out of hand.

Over the summer, two Arab countries, the United Arab Emirates and Bahrain, established full diplomatic relations with Israel and promised that other Arab nations will follow suit. These deals have undercut the traditional Arab consensus that recognition of Israel only come in return for an Israeli-Palestinian peace deal.

Shtayyeh expressed hope that a victory by the Democratic presidential nominee Joe Biden would raise prospects for a more measured American approach to Israel and the Palestinians.