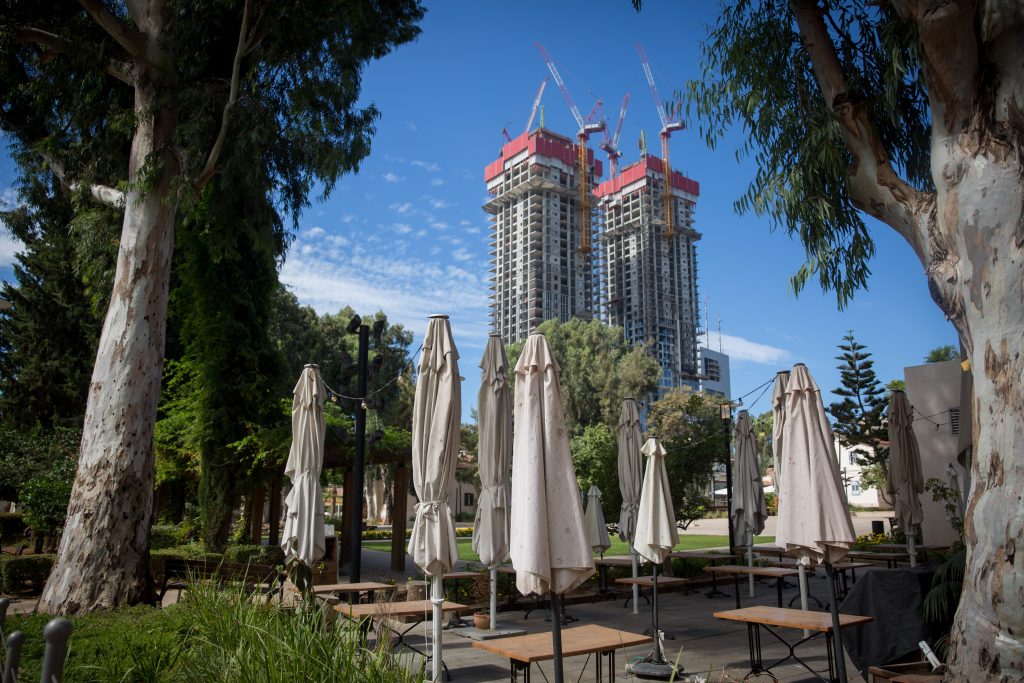 The coronavirus lockdowns have hit small business owners particularly hard, and when one of them went out of business on Tuesday, he made the news doing it.

Avi Sammy, the owner of a shoe store in Tel Aviv, dumped all his remaining merchandise out on the street for passersby to take for free, in a going-out-of-business event that went viral on social media.

“It’s all caused by despair, mental and economic desperation,” Sammy, 38, a father of three from Holon, told Ynet. “If I’m going to lose everything, at least others should benefit.”

He wanted to donate the shoes to charity, but when the charities demanded a delivery fee for the shipment, he gave up and threw them into the street instead.

He told Ynet that he will now “hand over the keys, look for a job like everyone else and be another one of a million unemployed.”

In the end, it looked as though Sammy may not have saved on the shipping costs to charities, as a city inspector slapped him with a 5,000 shekel fine for littering.

Tel Aviv Mayor Ron Huldai told Army Radio that the fine would be revoked, and that it was improperly issued saying the inspector was unaware of the reason for the littering.

The incident highlighted the plight of working Israelis whose livelihood has been damaged or destroyed by the economic crisis.

In late September, the Bank of Israel reported that 17% of Israeli households previously having two employed persons (for example, a married couple with both working) now report that one person is out of work.

In 2% of households both workers were fired, bringing the total number of households disrupted by the crisis to 19%, TheMarker reported last week.