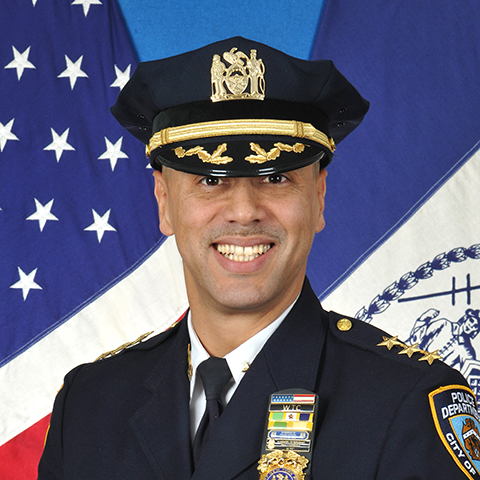 According to a report in the NY Post, he resigned over friction with City Hall.

Chief Pichardo, 43, was the first Chief of Patrol of Dominican heritage in NYPD history and has worked tirelessly in recent months to guide the men and women in uniform through a series of challenging issues that have strained the city and the agency.

Chief Pichardo has long been considered one of the most highly respected leaders in policing. He was sworn in as Chief of Patrol on Dec. 5. 2019, by Police Commissioner Dermot Shea.

The Chief began his career in law enforcement in July, 1997 as a New York City Housing Police Department cadet, and was sworn in as an NYPD police officer in July 1999.

No replacement has been named at this time.