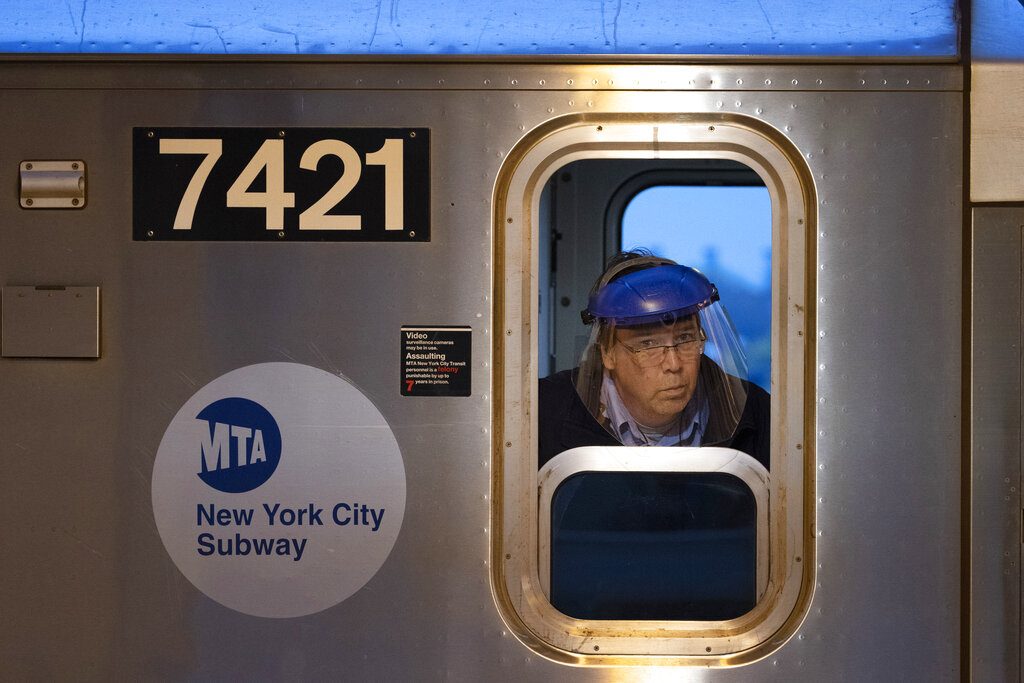 Motorists and mass transit riders in New York already facing fare and toll increases next year and in 2023 could face drastic service cuts if the federal government doesn’t help the Metropolitan Transportation Authority out of a gaping budget hole brought on by the COVID-19 pandemic, according to a report released Tuesday by the state comptroller.

Tolls and fares are planned to increase 4% in both years, New York State Comptroller Thomas DiNapoli said. The MTA also plans to reduce its administrative staff by about 2,700 people through attrition.

Worse, subway and bus service could be cut as much as 40% and regional rail service to the northern suburbs, Connecticut and Long Island could be reduced as much as 50% if the MTA doesn’t receive federal funds it seeks. The MTA received $4 billion from the federal government earlier this year but has asked for an additional $12 billion. It is uncertain whether additional money for transit assistance will be included in future COVID-19 stimulus bills.

Failure to address the problem “would mark the end of regional public transit as we know it,” DiNapoli said Tuesday in a conference call with reporters.

Ridership plummeted more than 90% on subways during the height of the pandemic, and riders have only slowly begun to return in recent months. Subway ridership remains down about 70% compared to pre-pandemic levels, DiNapoli said, far below the MTA’s projections from several months ago. Traffic at toll bridges and tunnels also dropped steeply.

“Any projections are problematic at this point,” DiNapoli said, referring to mass transit ridership. “But the overall expectation is that you won’t see a return to pre-pandemic levels until 2023. And that’s obviously a big ‘if.’ A lot is still to be determined.”

Even if normal ridership returns by 2023, the MTA still projects budget deficits totaling more than $19 billion through 2024, according to DiNapoli’s report. Included in that is a projected $6.3 billion deficit in 2021, which would be more than 50% of total revenues. The report called the gaps “historic in nature.”

Increased cleaning and disinfecting of the subway, rail and bus systems — which has included the rare step of closing subways overnight — is costing the MTA about $1 billion in unplanned expenses, DiNapoli said. He didn’t have an estimate for how much the MTA is saving by the overnight closures, but said any savings are likely being offset by the costs of cleaning.