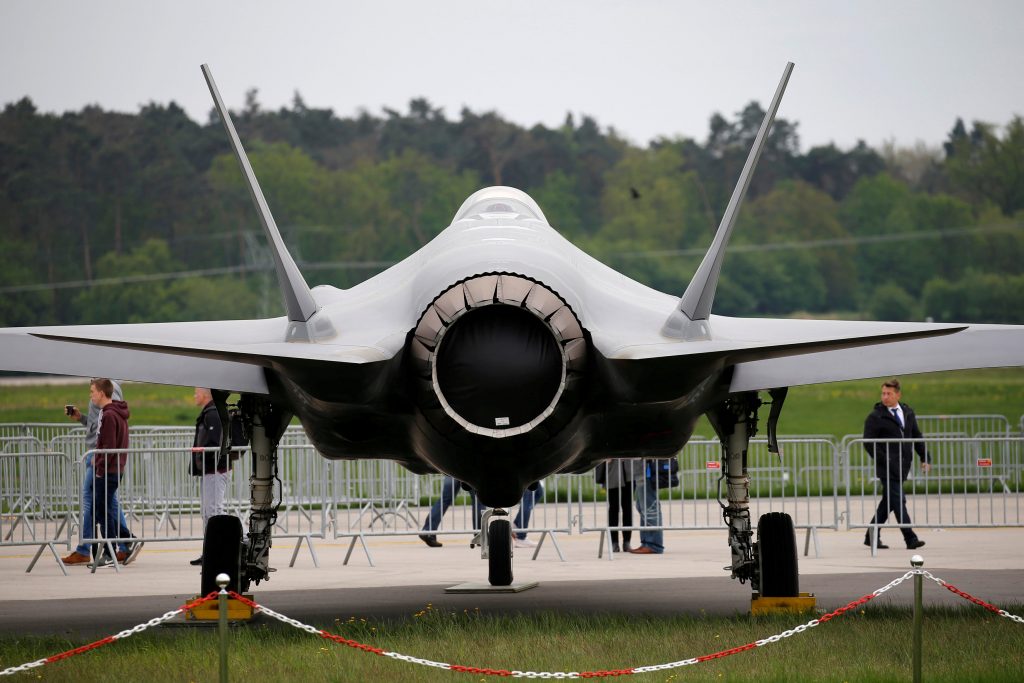 Israel would oppose any U.S. sale of advanced F-35 warplanes to Qatar, Intelligence Minister Eli Cohen said on Sunday, citing a need to maintain Israeli military superiority in the region.

Cohen made the comments in response to a Reuters report that Qatar – whose Iran links trouble Israel – had submitted a formal request to Washington to buy the Lockheed Martin Corp. stealth jet.

The United States consults with Israel on proposed sales of advanced arms to other countries in the region, under a principle of preserving Israel‘s “qualitative military edge.” Some such sales have gone ahead over Israeli objections.

Asked whether Israel would oppose an F-35 sale to Qatar, Cohen told Army Radio, “The answer is yes. Our security and military superiority in the region are the most significant things for us. Our region has still not turned into Switzerland.”

Qatar’s F-35 request follows an August deal in which Washington agreed to consider giving the United Arab Emirates approval to buy the jets in a side deal to a U.S.-brokered agreement normalizing ties between Israel and that Gulf power.

Israel, which has bought and deployed the F-35, has voiced discomfort at the prospect of the UAE also getting the warplane – though the two countries have played up shared concerns about threats from Iran.

Qatar, by contrast, maintains ties with Iran as well as with the Palestinian Islamist group Hamas, against which Israel has fought three wars in Gaza.

But Qatar has also funneled hundreds of millions of dollars in aid to Gaza, payouts Israel has facilitated in hope of heading off another conflict in the impoverished enclave.

That intervention has prompted some Israeli officials to predict Qatar might also establish formal ties with Israel. Doha has ruled this out in the absence of an Israeli-Palestinian peace deal.