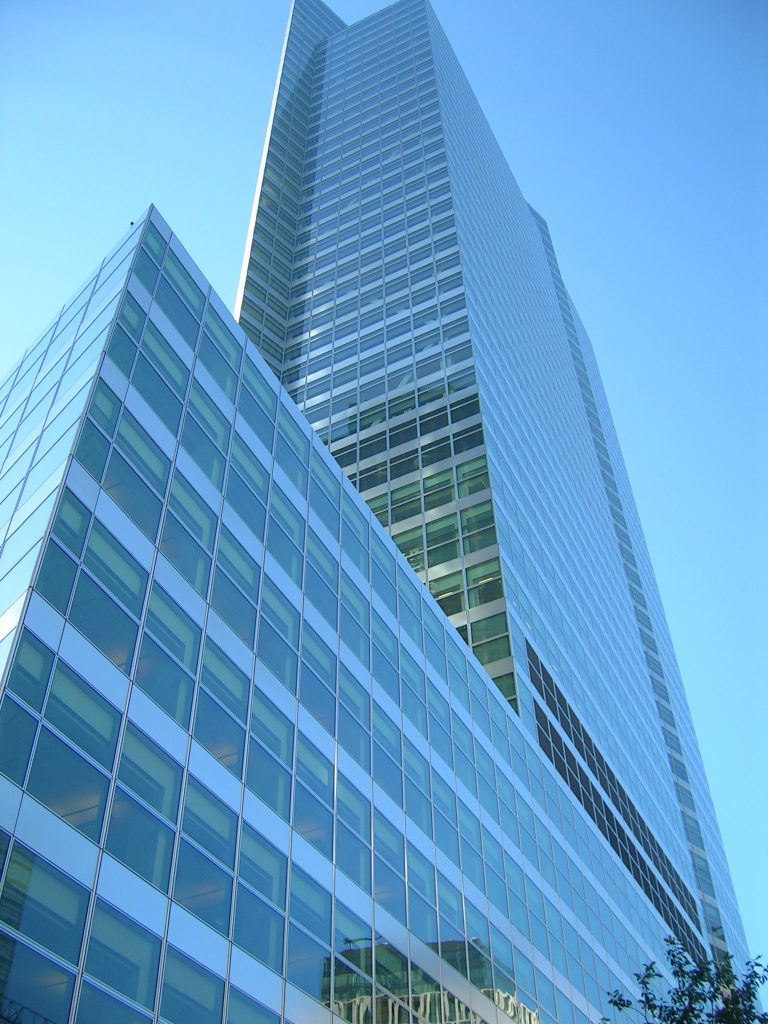 The investment bank Goldman Sachs said on Monday that the current strength of the shekel could be adversely affected by a Democratic party victory in the U.S. in November.

“The strong correlation between shekel and tech stocks could result in shekel weakness in the event of a Blue Sweep in November (victory for Joe Biden), if this is perceived to result in higher taxes and regulations on the sector – making it an attractive hedge that is also positive carry.”

The bank analysts said that political developments in the U.S. could potentially do to the Israeli currency what two nationwide coronavirus lockdowns have so far not done:

“The shekel resumed its strengthening trend in late September despite Israel going through a second lockdown, which is likely to impose economic consequences on an already fragile economic growth outlook.

“On our estimates, however, the direction of the shekel is less a function of domestic developments and more a function of external factors, in particular tech, where stocks have also resumed their strengthening.”

Goldman Sachs foresees the Bank of Israel intervening, which will also keep the shekel down.

“Given the apparent disconnect between currency moves and domestic developments, an increase in FX interventions looks likely in our view and would point to a slowdown in the pace of shekel appreciation. This would make the shekel a relatively stable funder for other EM longs, especially for investors looking for alternatives to the US dollar and Euro.”

The central bank has stayed out of the foreign currency market in recent months. After purchasing more than $14 billion between January and August, the BoI bought only $280 million in foreign currency in September.