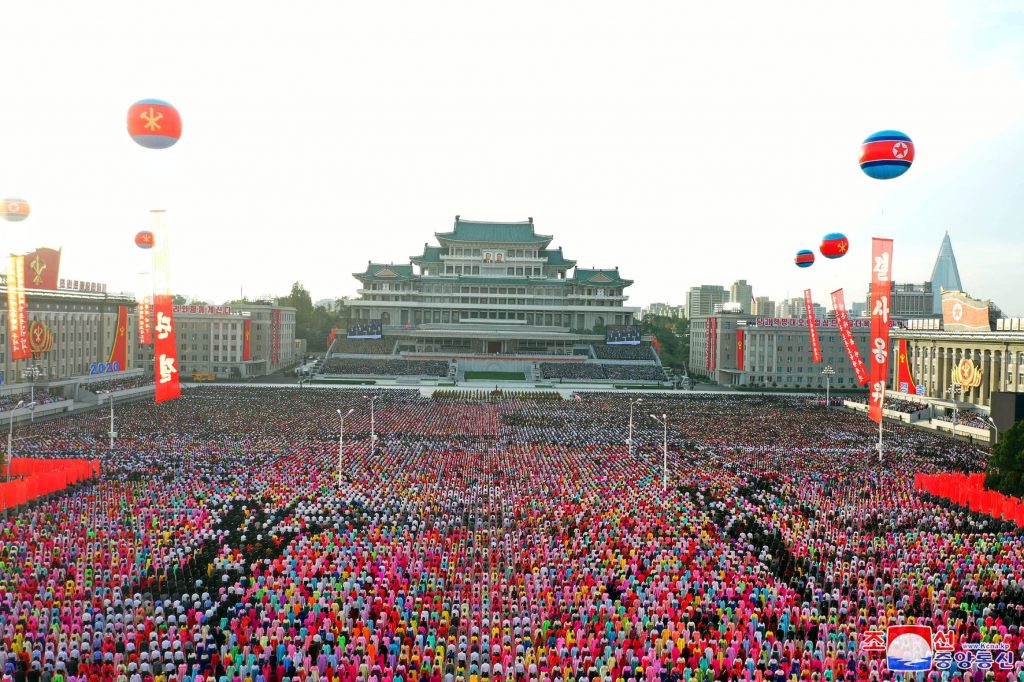 South Korea urged the North on Sunday to stick to agreements that bar armed clashes between the neighbors, in comments made a day after North Korea unveiled new strategic and tactical weapons at a predawn military parade.

South Korea’s presidential Blue House said it held an emergency meeting of the National Security Council to discuss the weapons and a speech by North Korean leader Kim Jong Un.

“We emphasized various agreements made between the South and the North to prevent armed conflicts and war,” it said in a statement.

Although Kim vowed in his speech to continue building his military might, he said he hoped the neighbors would hold hands again after the end of the coronavirus pandemic.

The parade and speech came as the neighbors are at odds over the killing last month of a South Korean fisheries official by the North’s troops after he went missing, an incident that shocked and enraged many in the South.

Seoul called for a joint investigation after finding that the soldiers killed the man and set him on fire, though Pyongyang said they just burned a flotation device he was using.

On Sunday, the Blue House urged the North to respond its request for investigation.

In a separate statement, Seoul’s Unification Ministry, which handles cross-border affairs, said Kim’s speech would lead to peace and better ties, and expressed hopes for a resumption of dialogue on issues such as the shooting incident, cooperation over virus response and humanitarian aid.

The defense ministry expressed concerns about the North’s newly unveiled weapons, however, saying it would conduct detailed analysis with the United States.