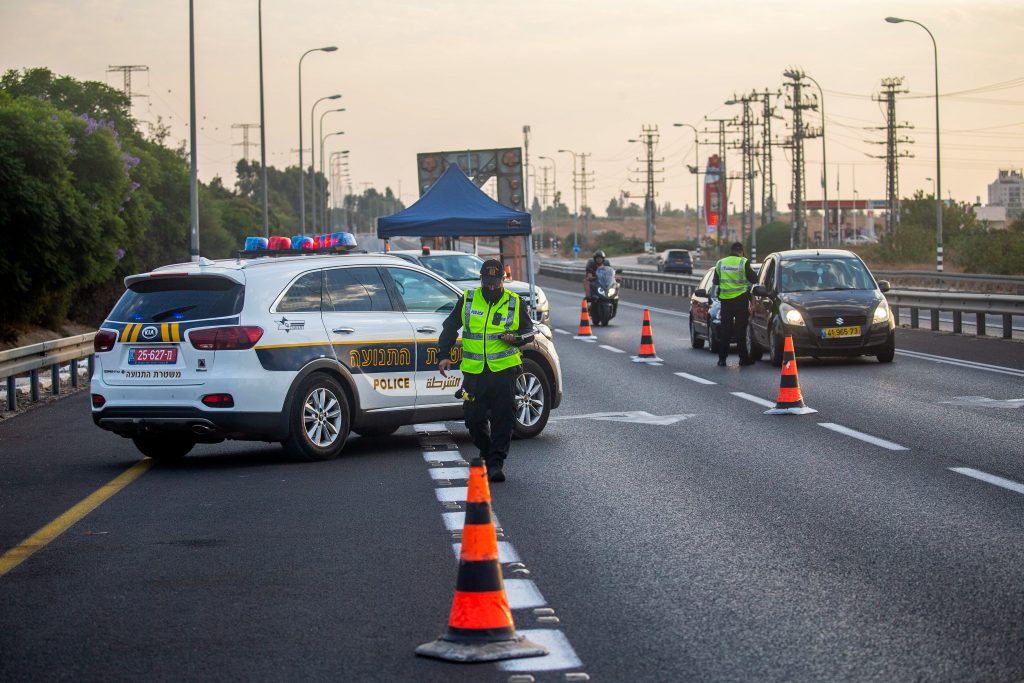 The Health Ministry’s plan to gradually ease the national coronavirus lockdown will last at least four months and depend on ever-decreasing daily case numbers, according to a report on Motzoei Shabbos.

The plan, reported by Channel 12, proposes target dates for the different stages of lifting restrictions, but any easing of the limitations could be pushed off if the infection rate hasn’t dropped enough.

The first stage of the plan, slated to begin next Sunday, is dependent on the number of new cases per day dropping to 2,000. It will see preschools reopen, as well as businesses that do not receive customers; the limitation on traveling over 1 kilometer (0.6 mile) from home with specific, permissible justification will be lifted; restrictions on protests will be lifted; families that live apart will be able to meet; beaches will reopen; restaurants will be able to offer takeaway; and Ben Gurion Airport will reopen to new flights, beyond its highly limited operations at the moment.

The second stage (dependent on 1,000 cases a day) is slated for November 1. It will see grades 1-4 return to school, shuls reopen and elective medical procedures resume.

The third stage (dependent on 500 cases a day) is planned for mid-November. It will see businesses with in-store customers open, as will gyms, shops, shopping malls and markets.

In the fourth stage (dependent on 250 cases a day), planned for the end of November, restaurants and cafes will be able to host customers, and various leisure activities and attractions will reopen.

The fifth stage (no specific target number of cases given), set for mid-December, will see pools, hotels and guest houses reopen. The sixth stage, at the end of December, will see museums and entertainment venues open and group sports allowed. In the seventh stage, in early January 10, all grades above fourth will be able to return to school and in the final stage, in late January, audiences will be allowed at events.

The report noted that health officials are doubtful the seventh and eighth stages are achievable before the pandemic is beaten.

The report also noted that these relatively orderly plans could be complicated by the so-called traffic-light program, which divides towns into red, orange and green by the severity of the pandemic. Officials have said different locales could see different timelines according to infection rates.

According to the report, Education Minister Yoav Galant plans to fight to reopen schools as soon as possible, arguing that they do not help spread the pandemic but only reflect its dispersal.