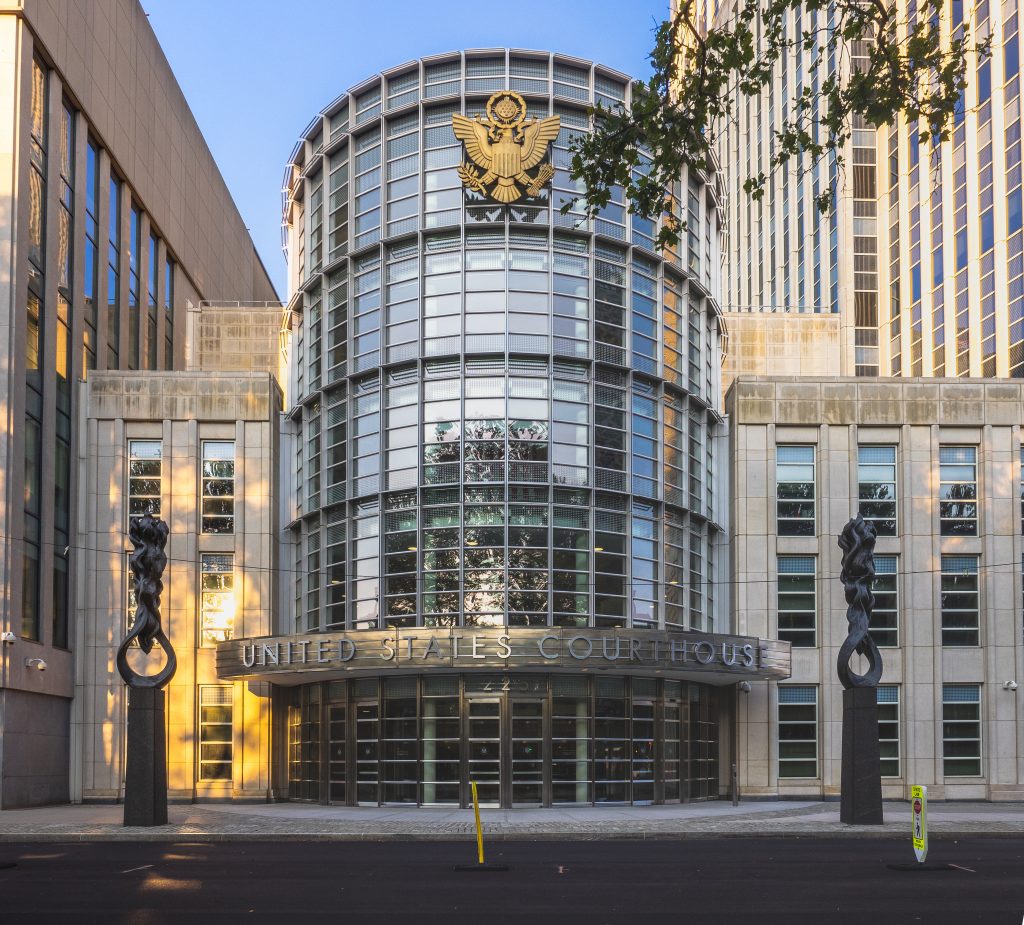 The number of New Yorkers hospitalized with the coronavirus continues to rise, Gov. Andrew Cuomo said Saturday, as authorities heightened their focus on banning mass gatherings in COVID-19 hot spots.

Cuomo announced that 826 people were hospitalized with the virus — the highest number since July 15. State officials said eight New Yorkers died of the coronavirus on Friday.

Still, the governor insisted the “numbers remain good news,” noting that public health officials traced 18% of positive tests this week to a so-called “Red Zone” that’s home to 2.8% of the state population.

Six coronavirus clusters have cropped up in Brooklyn and Queens, as well as Broome, Orange and Rockland counties. The state has closed schools and nonessential businesses in those areas and limited gatherings.

“It’s going to take the work of all of us now to make sure we don’t go backwards on our hard-fought progress,” Cuomo said in a statement. “We must all continue to wear our masks, wash our hands, remain socially distant, and above all, stay New York Tough.”

The Catholic Diocese of Brooklyn said Saturday that church officials “are left with no choice” but to abide by new restrictions that temporarily limit the size of religious gatherings in the COVID-19 hot spots. The restrictions limit attendance at all houses of worship to 25% capacity, or a maximum of 10 people.

The diocese had sued the state in federal court this week, saying Cuomo’s plan would effectively force over two dozen of its churches to close their doors even though they “have been reopened for months in strict adherence to all medical and governmental guidance without any COVID-related incidents whatsoever.”

U.S. District Judge Eric Komitee called the case a “difficult decision” but sided with Cuomo in denying the church’s request for a temporary restraining order. The government, he ruled late Friday, “is afforded wide latitude in managing the spread of deadly diseases under the Supreme Court’s precedent.”

The diocese said in a statement that there is no reason for this latest interference with our First Amendment right to worship together, and they will continue to press the courts and our elected officials to end it as soon as possible.

The ruling followed a similar decision Friday by another judge in the Eastern District of New York who refused to block Cuomo’s plan. That ruling followed an emergency hearing in a lawsuit brought by Agudas Yisrael, its Rabbis and shuls who said the restrictions were unconstitutional and sought to have enforcement delayed until after the Jewish holy days.