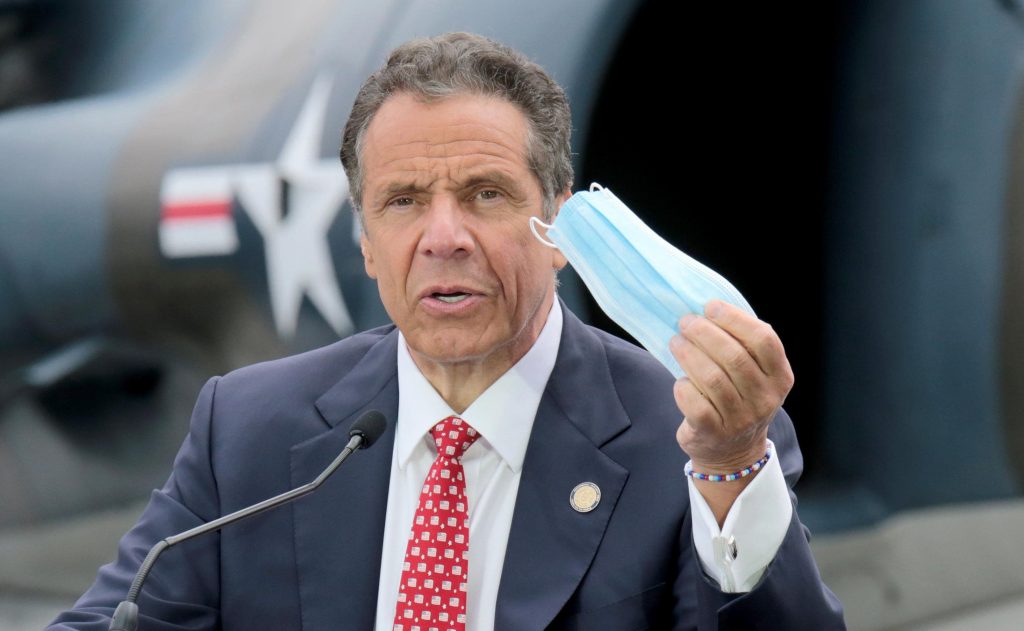 “I say to my friends in the Hasidic community: The Hebrew faith teaches us, pikuach nefesh, which means ‘save a life,’ and under the Hebrew teachings … participation in a religious ceremony can be excused for a matter of health and life and safety,” he said during a Sunday phone call with reporters.

The comments came as the city and state have struggled to contain an uptick in COVID cases in parts of Brooklyn and Queens with large Orthodox Jewish populations. A state order last week to end in-person schooling, shutter nonessential businesses and crack down on religious gatherings prompted fierce pushback, including violent protests in Borough Park, Brooklyn, and lawsuits challenging the constitutionality of the order.

After talking tough last week, the governor appeared to soften his tone on Sunday.

“Love your neighbor as yourself,” Cuomo said, citing the Book of Leviticus. “The point here is to save a life and not to endanger others.”

The COVID infection rate is 5.7% in the cluster sites, according to Cuomo. Statewide, the rate is 0.84% excluding the hot spots, he said.

“People see that a law isn’t enforced — they dismiss the law,” the governor said, though he didn’t mention de Blasio by name.