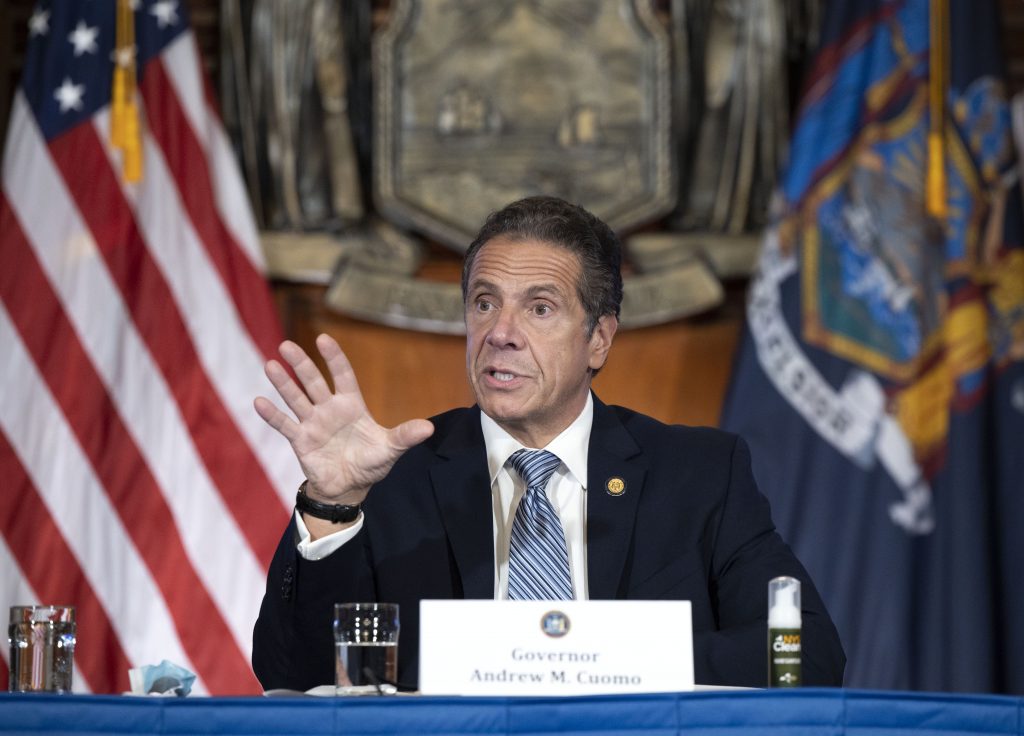 Coleman wrote there is “no scientific or epidemiological justification for the promulgation of these regulations and doing so on the eve of the Jewish holiday of Simchas Torah is a particular offensive abuse of power. We write to urge Your Honor that this action be withdrawn and permanently shelved.”

The letter said that if the restrictions are not retracted, “our clients, as well as other allied rabbis and congregations, will take appropriate legal action, including the filing of a civil action seeking relief … because of the violation of our client’s constitutional rights.”

Coleman told Hamodia on Thursday that if the restrictions are not removed, he will file a lawsuit immediately after Simchas Torah.

Two lawsuits, one by Agudath Israel and a second by the Catholic Diocese of Brooklyn, were filed in federal court on Thursday.

Additionally, the Turturro Law firm on McDonald Avenue in Brooklyn is suing Gov. Andrew Cuomo and Mayor Bill de Blasio in federal court over the lockdown order, which will force it to close for at least 14 days, the New York Post reported.

The firm is located in the red zone, where the governor ordered the closure of all non-essential businesses.

According to the suit, the firm will be forced “to cease all or most of its operations without any sort of hearing or formal procedure.”

In response to the lawsuits, Cuomo senior advisor Rich Azzopardi said, “We’ve been sued virtually every day for every action taken. We’re concentrating on reducing the virus in these hot spots and saving lives, period.”

Gareth Rhodes, a Cuomo aide who serves on the COVID task force, said the restricted-zone maps are not arbitrary but based on case data, tweeting, “Maps are drawn where red “pause zone” is [the] area [with the] highest concentration of cases.”

Below is the letter from Ronald Coleman, attorney for Harav Chaim Rottenberg, the Kossoner Rebbe of Monsey and Rav of Congregation Netzach Yisroel, to Cuomo.