Community Kever of Chasam Sofer Will be Closed on Yahrtzeit
Community 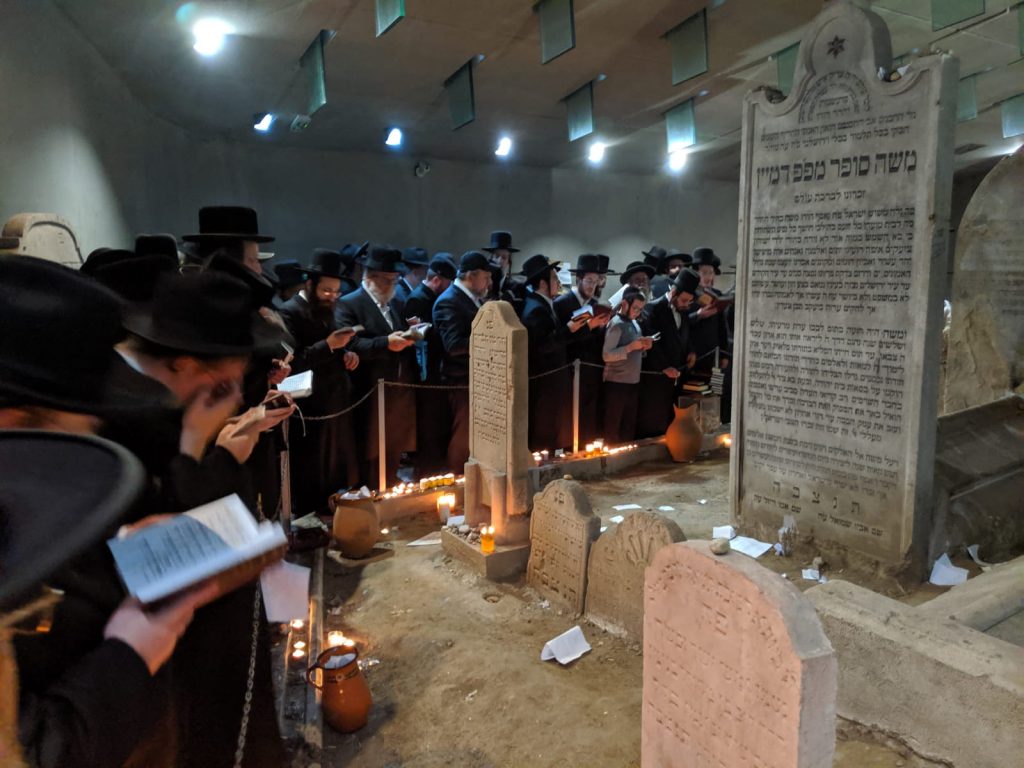 Bratislava, or Pressburg as it was known when it was teeming with Jews in centuries past, is the resting place of the holy Chasam Sofer, Rav Moshe Schreiber, zt”l. Under normal circumstances, groups of Jews would travel from all over to his gravesite on 25 Tishrei, his 181st yahrtzeit, to daven there for their personal and communal needs.

The Jewish community of Bratislava released a statement that due to epidemiological measures imposed by the government of the Slovak Republic, the area where the old Jewish cemetery and the kever are located will be closed to the public until further notice, which will preclude any visits for the yahrtzeit this year.