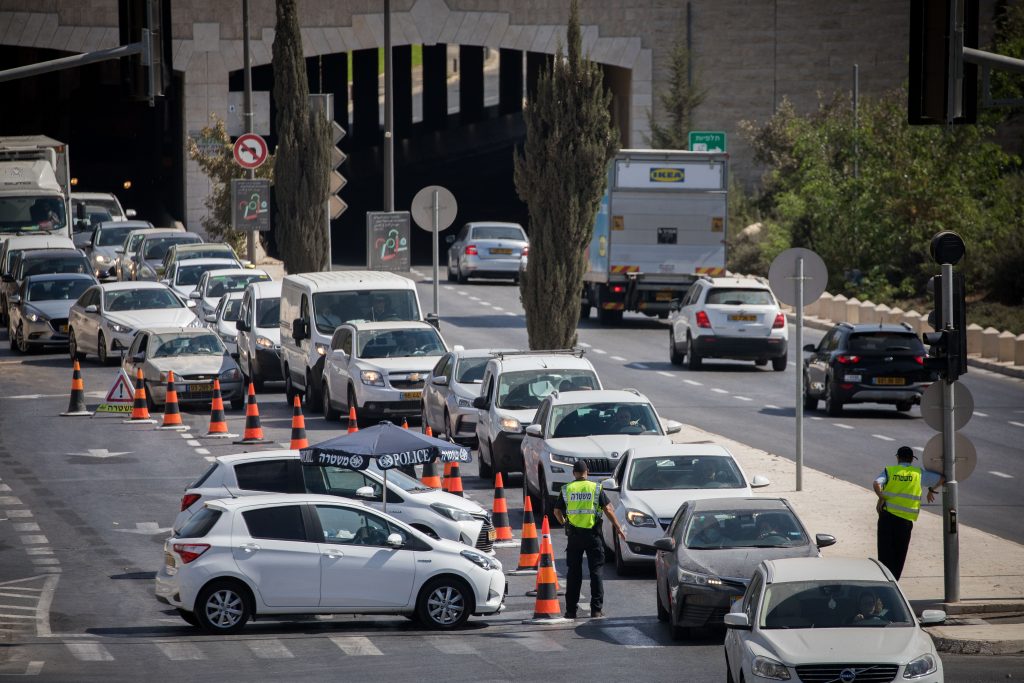 The Health Ministry said that on Wednesday 4,117 people tested positive for coronavirus after more than 48,000 tests had been conducted, bringing the contagion rate to 8.5% – the lowest it has been in the past three weeks.

1,576 patients are being treated in hospitals, with the rest battling the virus at home.

The number of patients in serious condition now stands at 847, of whom 236 are ventilated. The official death toll has gone up to 1,824.