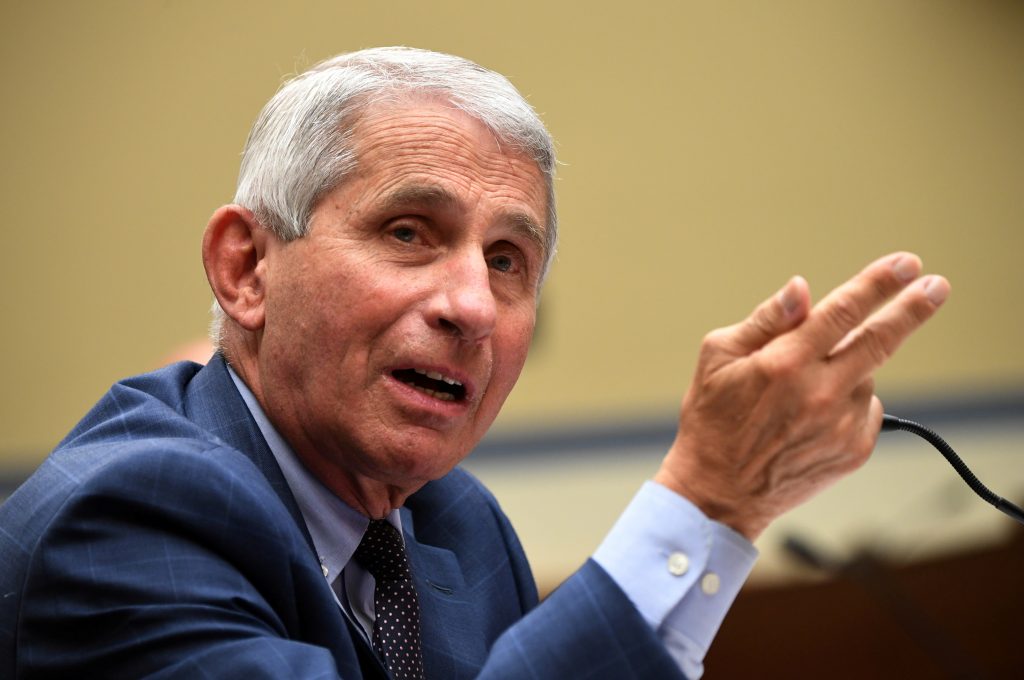 Top U.S. infectious diseases expert Dr. Anthony Fauci said on Thursday that President Donald Trump’s health was likely helped by an experimental therapy made by Regeneron Inc in which he received antibodies to fight the disease.

“There is a reasonably good chance that in fact it made him much better,” Fauci said during an interview on MSNBC.

Fauci also said that the COVID-19 pandemic, which has killed more than 210,000 people in the United States and 1 million people globally, is far more serious than the seasonal flu.

“There is no doubt about that,” Fauci said when asked about President Trump’s tweet comparing the disease to the seasonal flu. Twitter took down the tweet.