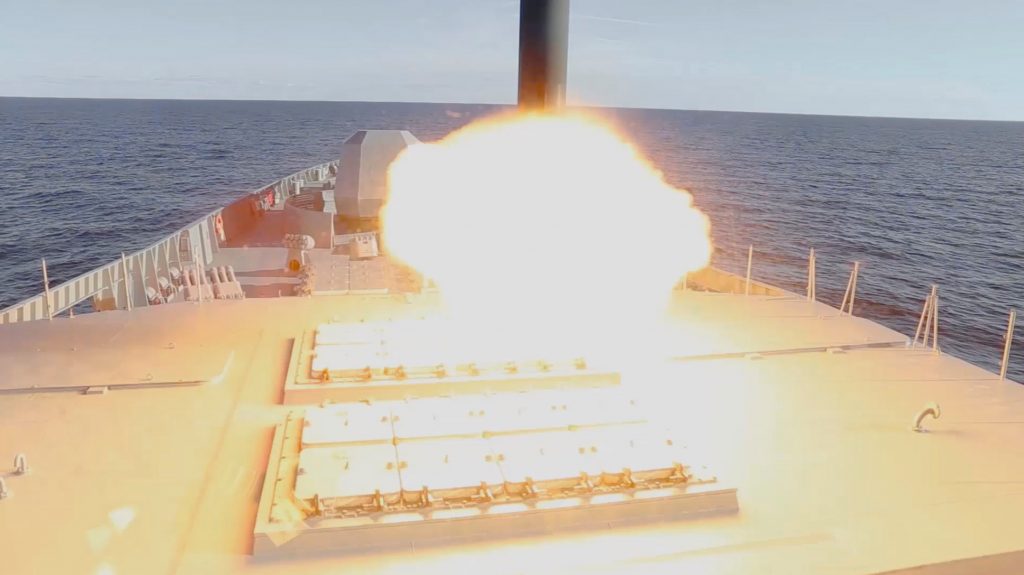 Russia has test launched its Tsirkon hypersonic cruise missile and successfully hit a target in the Barents Sea, a senior commander told Vladimir Putin on the Russian leader’s 68th birthday on Wednesday.

Speaking to Putin by video link, Valery Gerasimov, chief of the army’s general staff, said the test strike on Tuesday was carried out from the Admiral Gorshkov vessel which was located in the White Sea in northern Russia.

Putin, who has pledged to beef up Russia’s military presence in the Arctic, talked up hypersonic missiles and a new generation of Russian weapons in a March 2018 speech. He praised the test launch on Wednesday.

“This is a big event not only for the life of the armed forces, but also for all of Russia, for the whole country,” Putin told Gerasimov.

The Tsirkon test comes amid tensions over arms control between Russia and the United States. New START, the last major nuclear arms pact in place between the two countries, is due to expire in February.

Gerasimov said the missile hit its target at a distance of 450 kilometres (280 miles) in four and a half minutes after reaching hypersonic speeds of more than Mach 8.

He added that tests would continue and that Russian surface vessels and submarines would be armed with the missile when those tests are completed.

Russia reportedly test-launched the missile successfully from a military vessel for the first time in January.