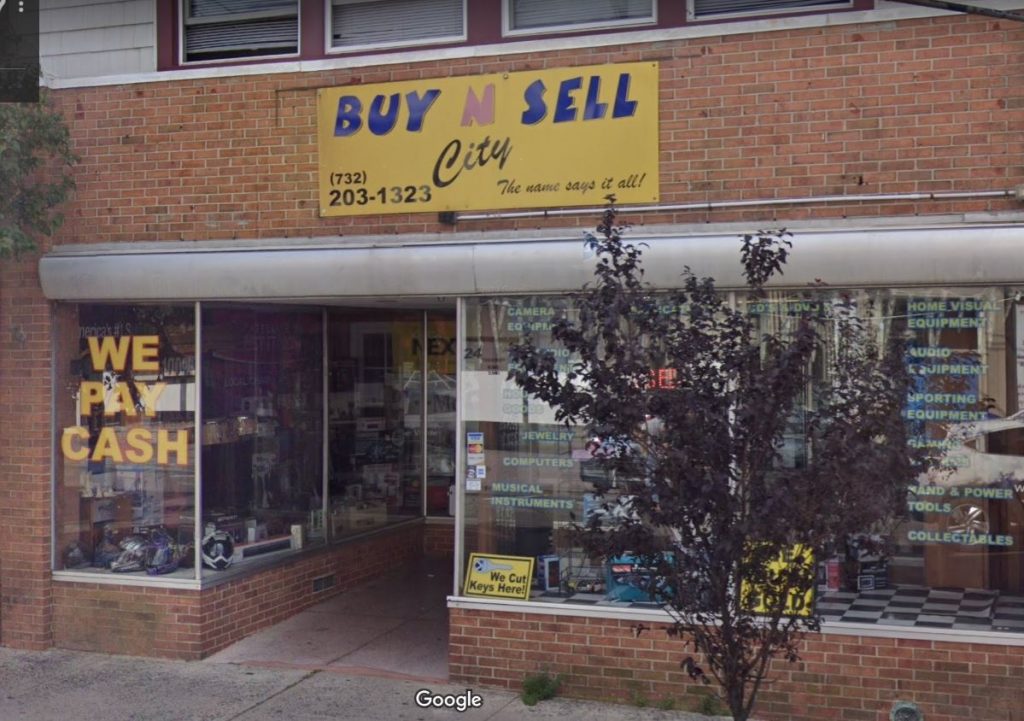 A man whose phone number was found in the pocket of one of the assailants who a killed a police officer and, later, three people in a Jewish grocery store pleaded guilty Wednesday to an unrelated weapons offense.

Ahmed A-Hady’s connection to shooter David Anderson provided a tantalizing lead in the days after Anderson and accomplice Francine Graham killed Jersey City Police Detective Joseph Seals then drove their van to the kosher market last year. But authorities have never said that A-Hady had contact with Anderson, or knew him.

An attorney representing A-Hady at the time of his arrest last year said A-Hady’s cellphone number was posted online along with his pawn shop’s address.

Authorities have said evidence retrieved from the crime scene and from online postings led them to conclude Anderson and Graham acted out of a hatred for Jews and law enforcement. They were killed after a lengthy shootout with police from inside the market.

The FBI said in December that a search of A-Hady’s residence and a pawn shop in Keyport, about 15 miles (25 kilometers) south of where the shootings occurred, yielded weapons — including three AR-15-style assault rifles, three handguns and one shotgun — as well as more than 400 rounds of ammunition.

On Wednesday, A-Hady pleaded guilty in federal court in Newark to one count of being a felon in possession of a firearm. In 2012, he pleaded guilty to a drug charge he said Wednesday was a product of his addiction to opioids after a motorcycle accident in 2009.

The 36-year-old, who has three children, has been under home confinement with electronic monitoring since his arrest. He faces a likely sentence of between 37 and 46 months when he’s sentenced in February, though his attorney, David Glassman, said he would argue for a lower term. Glassman called A-Hady “collateral damage” in the Jersey City shootings.