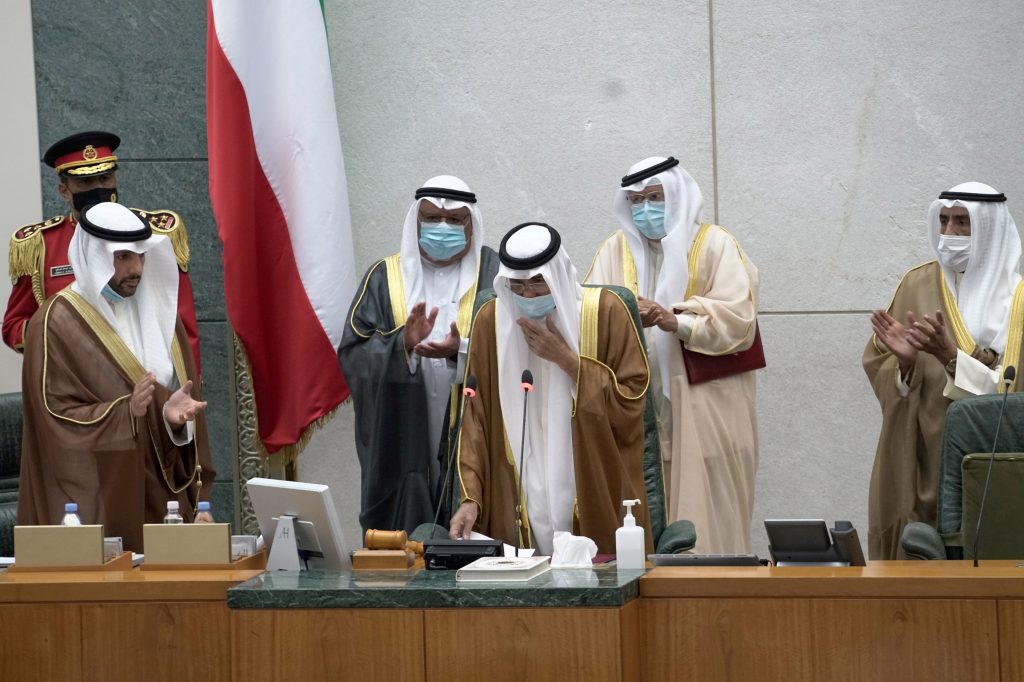 The selection of Sheikh Meshal, which must be approved by the Gulf Arab state’s parliament, “was blessed by the Al Sabah family,” state news agency KUNA cited a statement from the emir’s office as saying.

Sheikh Nawaf assumed power following the death of his brother Sheikh Sabah al-Ahmad last week, at a time of tension between Kuwait’s larger neighbors Saudi Arabia and Iran and as the government tries to shore up finances strained by low oil prices and COVID-19.

Diplomats and analysts say that due to his low-key style and age, Sheikh Nawaf, 83, may delegate a larger portion of responsibilities to his heir apparent, who would have to act swiftly to tackle domestic issues.

The country’s parliament speaker has said if the emir announces a crown prince on Wednesday, then lawmakers would vote on his choice on Thursday, the last day of parliament’s term.