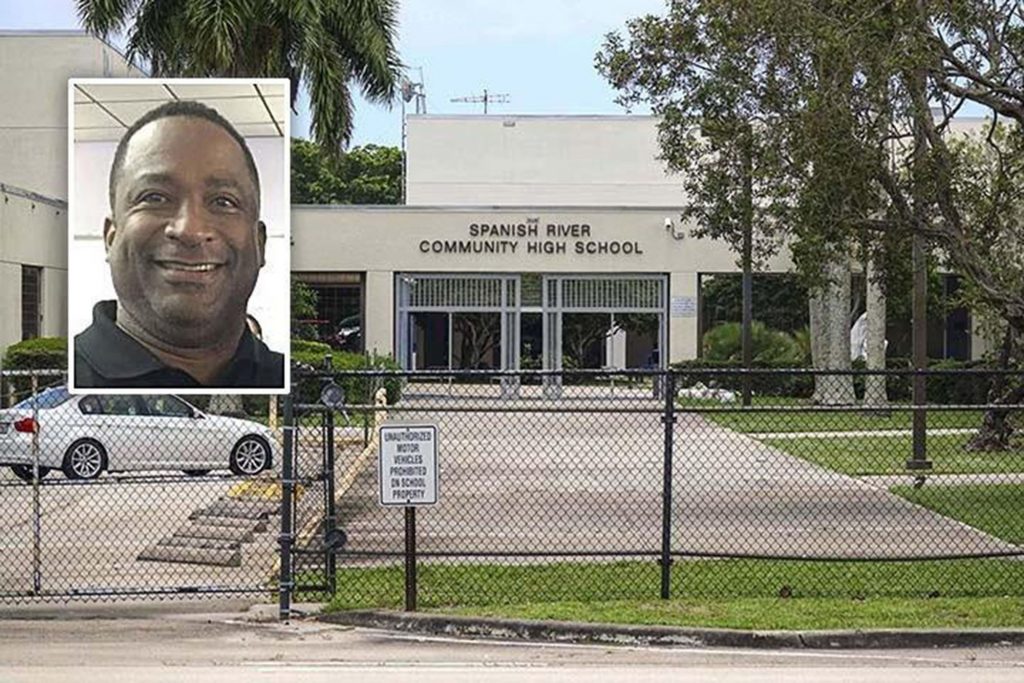 A Boca Raton principal who was fired after his controversial remarks about the Holocaust sparked a national outrage will be reinstated to a new position, a divided Palm Beach County School Board decided Wednesday.

The board voted 4-3 to rehire William Latson, former principal of Spanish River High, after an administrative law judge ruled the school district failed to prove he “engaged in misconduct in office, incompetence, or gross insubordination by a preponderance of the evidence.”

The decision followed 90 minutes of recorded voicemails from Holocaust survivors, family members and others urging the district to not rehire him.

In 2018, Latson told a parent in an email, “I can’t say the Holocaust is a factual, historical event because I am not in a position to do so as a school district employee.” Superintendent Donald Fennoy didn’t discipline him until it hit the media a year later.

“Dr. Latson, you are fortunate that the school district was inept in the way they conducted the investigation,” said Karen Brill, who voted against rehiring him.

Brill said rehiring him was a “stain on the school district that will never go away.”

She was joined by Chairman Frank Barbieri and board member Erica Whifield in opposing rehiring Latson.

Board member Debra Robinson said, “I don’t think his statements represent the body of his work. “

She requested that Latson apologize for his “reckless and offensive statement.”

Thomas Gonzalez, an outside lawyer for the district, advised board members they had little choice but to rehire him with back pay, which was recommended Judge Robert S. Cohen.

“The School Board may not reject or modify a recommended order’s findings of fact unless the Board determines that there is no evidence which supports the recommendation,” Gonzalez wrote. “This high standard makes rejection or modification of an administrative law judge’s recommendations extremely difficult.”

The district should have instead given Latson a reprimand or reassigned him to another job, according to Cohen’s ruling.

Latson is not expected to return to Spanish River. A new assignment will be brought to the School Board at an upcoming meeting, district spokeswoman Julie Houston Trieste said.