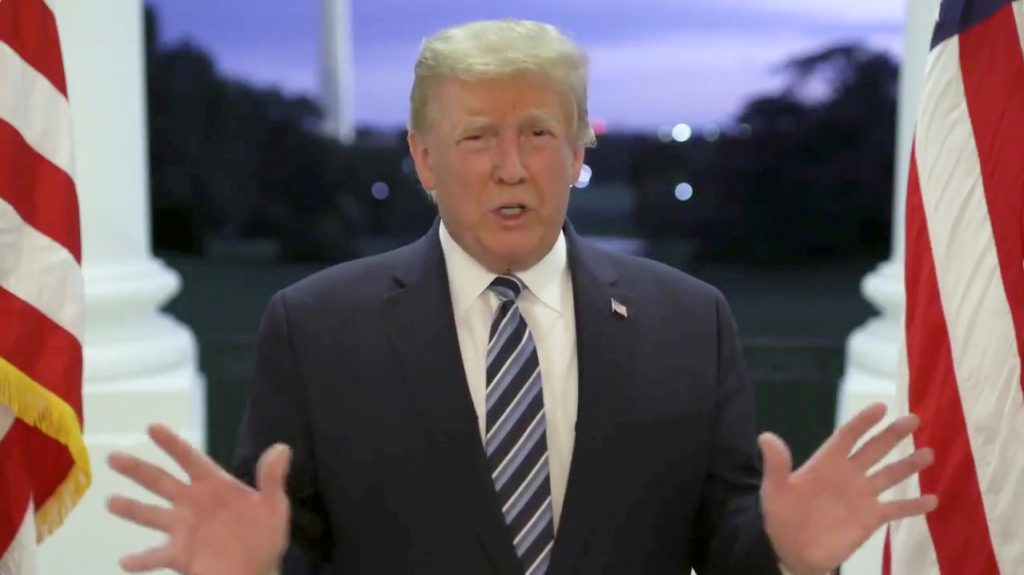 President Donald Trump said Tuesday that the coronavirus relief talks were over until after the election, abruptly ordering Treasury Secretary Steven Mnuchin to stop negotiating with House Speaker Nancy Pelosi.

In a series of tweets posted the day after he was released from the hospital, Trump accused Pelosi of failing to negotiate in good faith, after she rejected an opening bid from Mnuchin in their latest round of talks.

“I have instructed my representatives to stop negotiating until after the election when, immediately after I win, we will pass a major Stimulus Bill that focuses on hard-working Americans and Small Business,” Trump wrote.

Barring another unexpected development, Trump’s declaration kills any chance of new aid for millions of Americans who remain out work and at risk of eviction. It came on the same day Federal Reserve Chair Jerome Powell said in a speech that more economic stimulus was needed.