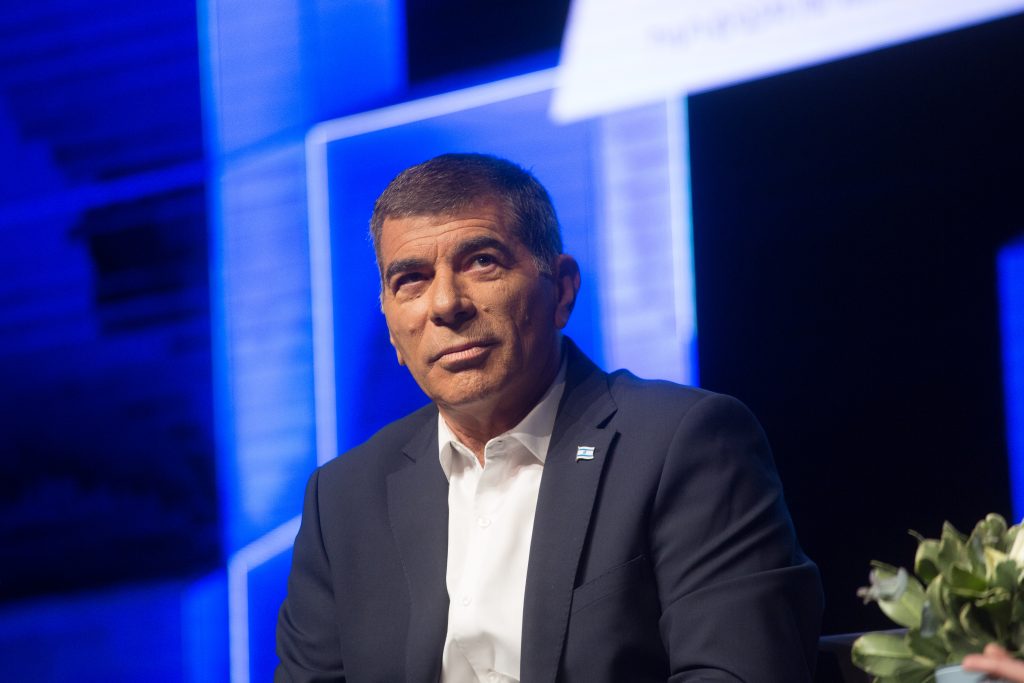 The foreign ministers of Israel and the United Arab Emirates will meet in Germany on Tuesday to discuss further steps in normalizing relations, officials said on Monday.

Israel and the United Arab Emirates last month signed an agreement in Washington to normalize diplomatic ties and forge a broad new relationship.

“It is a great honor that the Israeli and Emirati foreign ministers have chosen Berlin as the location for their historic first meeting,” German Foreign Minister Heiko Maas said in a statement.

“We are doing everything we can to be good hosts for the dialogue between the two countries on how to shape their future bilateral relations,” Maas said.