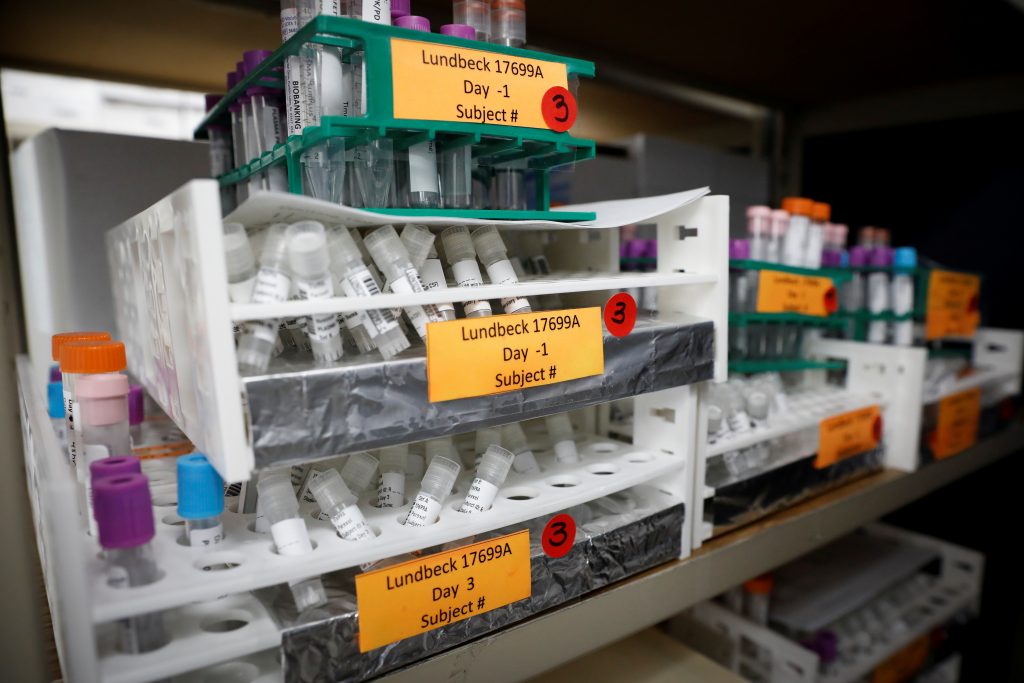 The European health regulator is reviewing a COVID-19 vaccine being developed by Pfizer and BioNTech in real time, days after launching a similar assessment process for AstraZeneca’s vaccine.

The European Medicines Agency (EMA) said on Tuesday its human medicines committee was evaluating the first batch of data on the vaccine, and would continue to do so until enough data is available for a final decision.

Pfizer and BioNTech said in a joint statement the start of the review is based on data from laboratory and animal testing, as well as early testing on humans, while continuing talks to submit data as it emerged.

The EMA is using “rolling reviews” to speed up evaluations of vaccines during the pandemic by studying data as it is submitted, rather than waiting for all data to be made available along with a formal application.

Last week, it began reviewing AstraZeneca and Oxford University’s vaccine, AZD1222 or ChAdOx1 nCoV-19, increasing chances of the British vaccine becoming the first to be approved in the region for the disease which has killed more than a million people globally.

When injected in people, BNT162b2 instructs cells to make proteins that mimic the outer surface of the novel coronavirus, which the body recognizes as a foreign invader and mounts an immune response against it.

Pfizer’s vaccine is currently being evaluated in late-stage studies in the United States, Brazil, South Africa and Argentina.