Regional Another Month, Another Rise in Shootings and Murders in New York City
Regional 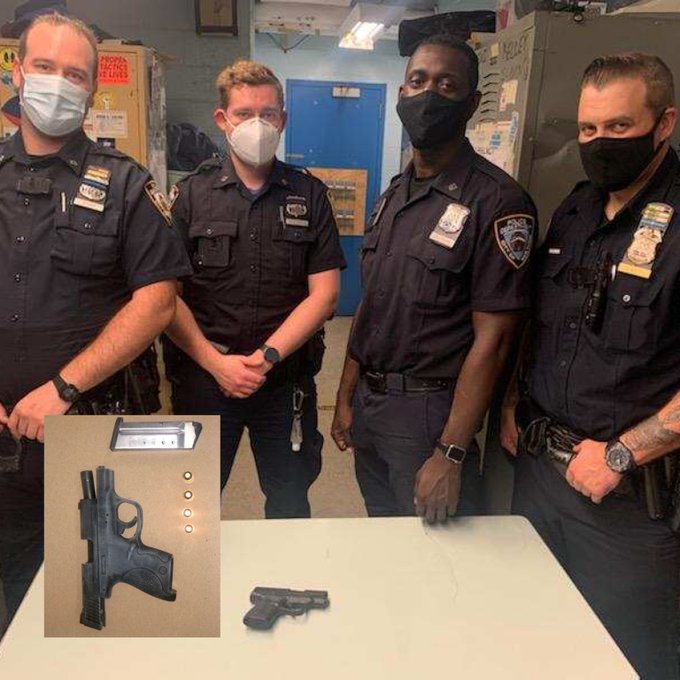 Shootings and murders soared in New York City in September, marking the fifth consecutive month both categories have increased, and representing yet more bad news for a city reeling from a resurgence of COVID-19 and continued tensions over policing.

Other crime categories have soared as well. Burglary rose 37.6% last month and auto theft soared 70.5%; for the year, they are up more than 40% and more than 60%, respectively.

Mayor Bill de Blasio has blamed the crime spike on court closures and “dislocations” related to the coronavirus pandemic. Police Commissioner Dermot Shea and other NYPD brass have pinned the blame on these and other factors, including criminal-justice reforms – such as a bail-reform law – supported by de Blasio; a police budget that was cut following demands from Black Lives Matters protestors; and a reduced workforce due to a cancellation of the incoming academy class, and attrition related to both budget cuts and low morale at the NYPD.

“There is no consequence for carrying a gun right now in New York City,” Shea told Hamodia in a recent interview, pointing to “the length of time that it’s taking to go to trial,” “the fact that you’re not being held on bail waiting for that trial,” and “the reoccurrence incidents.”

Police last month made 607 gun arrests, the highest number in the CompStat era (since 1994), and representing a 98% increase over September 2019. An NYPD press release Friday announcing the crime statistics noted that the increase in gun arrests came “despite the approximately 2,500 officer reduction in manpower—from attrition and no new academy classes—as well as a 59% cut to the uniformed overtime budget.” Gun arrests for the entire year are up 7% over last year.

“Despite the unparalleled challenges they face every day, our officers continue to engage with the community and zero in on the drivers of crime,” Shea said in a statement Friday. “We will continue to address crime upticks and work in close partnership with the residents we are sworn to serve.”

Since the May death of George Floyd, a black man in custody of Minneapolis police, there have been steady protests in New York, as in much of the rest of the country, over allegations of systemic racism and demands for police reform. On the other hand, others have decried what they deem a breakdown in law and order.

Hate crimes continue to be a bright spot in the crime reports, as they have dropped 33% this year. Anti-Semitic crimes still represent the largest share (39%) of any hate-crime category, but are down 50% from their record level in 2019.