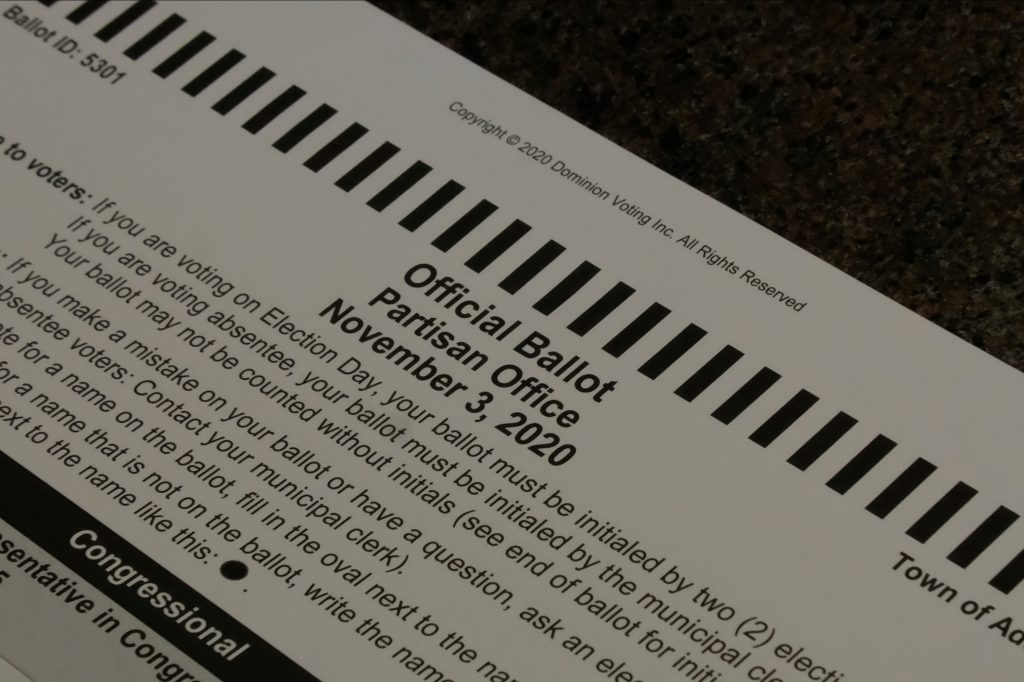 The U.S. Supreme Court on Monday ensured that a restrictive Republican-backed law in South Carolina that requires voters to have a witness sign mail-in ballots will be in place for the Nov. 3 election.

The justices, granting a request by various Republican officials, put on hold a lower court ruling that had blocked the restriction. The court, in a brief order, said that any ballots cast before the court’s action Monday evening “and received within two days of this order may not be rejected for failing to comply with the witness requirement.”

The law was challenged by a group of Democratic voters and the state Democratic Party, who argued that requiring a witness to sign ballots would endanger people during the coronavirus pandemic and could decrease voting.

Various Republican state officials, including members of the state’s election commission, asked the Supreme Court to allow the law to be in effect for the election after a federal judge on Sept. 18 blocked it from being implemented for November.

Some 150,000 mail-in ballots already have been distributed to South Carolina voters.

Voting by mail has long been a regular part of American elections and mail-in ballots are expected to be widely used during the pandemic as voters seek to avoid Election Day lines and crowds at polling places.

Trump claims that mail-in ballots are especially vulnerable to fraud and suggests that their widespread use would lead to a “rigged election.”