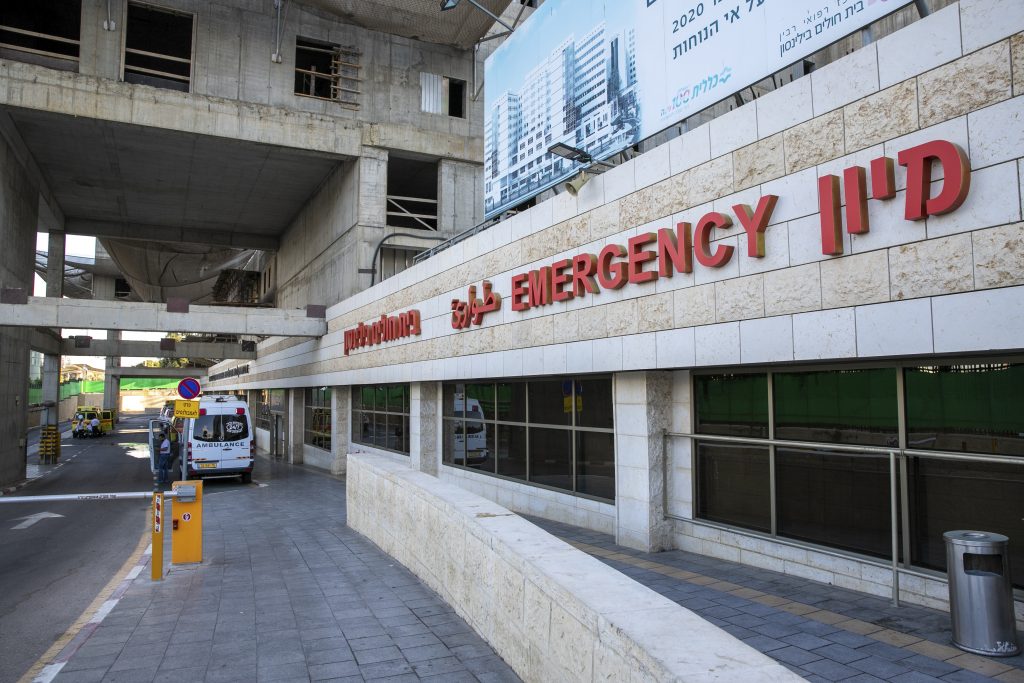 The number of confirmed coronvairus carriers in Israel continued its daily decline on Monday morning, with fewer than 3,000 new cases confirmed the previous day, the Health Ministry said, as ministers were set to meet to discuss tighter enforcement of regulations.

Testing levels reached a record high last month of 50,000-60,000 tests on some days, but have dramatically declined since.

While that suggests the tightened nationwide lockdown could be tamping down infections, the the IDF’s Coronavirus National Information and Knowledge Center reiterated its position on Monday that the positive test rate was still relatively high and indicated “a much wider scope of morbidity than actually detected,” adding that more time was needed to see if there was a true downward trend.

Health officials have expressed “cautious optimism” in recent days that the curve of infection has begun to flatten, following several days of declining numbers of daily confirmed carriers and a drop in the “positivity rate,” the percentage of virus tests that return positive.

While new infections appear to be declining, the number of seriously ill, which trails new infections by at least a week, is still rising, and stood at 878 on Monday morning.

There were 215 patients on ventilators and 314 in moderate condition.

The death toll in Israel since the start of the pandemic stood at 1,719.

The Coronavirus Cabinet is to meet Monday to deliberate on an exit strategy from the lockdown.

While the lockdown is tentatively scheduled to end next week, the government is widely expected to extend many of the restrictions imposed in late September.

The exit strategy will be based largely on the trend in the infection rate.

Sources close to Prime Minister Binyamin Netanyahu have hinted that he is interested in first tightening the lockdown further during the remaining days of Sukkos, before loosening the restrictions slightly starting next week.

If the decline in the infection rate continues, the government is expected to begin loosening the lockdown starting next Thursday.

According to a report by Yisrael Hayom, the first step likely to be taken to loosen the lockdown will be the reopening of preschools, kindergartens, and possibly elementary schools.

After that, offices and work places which do not feature large gatherings – like halls – will be allowed to reopen, along with a partial reopening of public transportation,