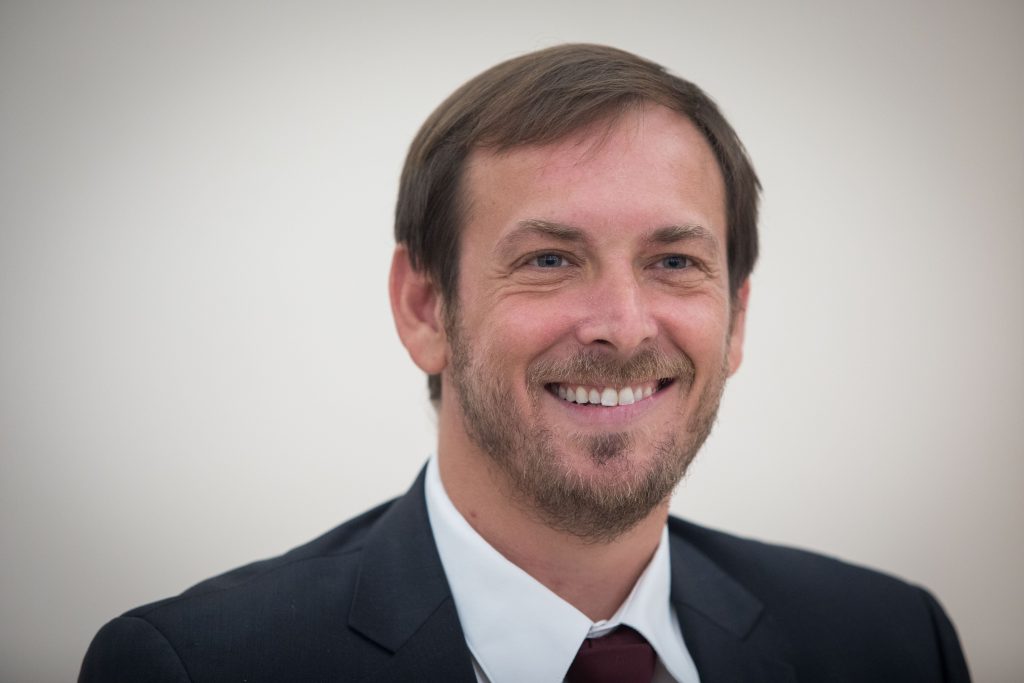 Tourism Minister Asaf Zamir resigned on Friday in protest at a new law that curbed demonstrations against Prime Minister Binyamin Netanyahu, saying the measure left him without a “shred of trust” in the leader.

Zamir will be replaced by Orit Farkash Hacohen, a fellow member of the Blue and White party, a party spokeswoman said.

“My conscience does not allow me to stay in a government that prevents de facto protests,” Zamir said. “Even at its most difficult time, Netanyahu runs the country according to his own political interest.”

Netanyahu’s Likud, which forged a coalition government with Blue and White in May after a close election, called Zamir’s resignation an attempt to shore up support from liberal Israelis angry with the premier. Blue and White is led by Defense Minister Benny Gantz, a Netanyahu rival.

The Knesset on Wednesday approved a government-backed edict banning Israelis from holding demonstrations more than 1 km (0.6 miles) from their homes, tightening a second-wave coronavirus lockdown.

The government said it was aimed at curbing COVID-19 infections, but critics said its intention was to block protests near Netanyahu’s official residence in Yerushalayim.

Opinion polls show only about a quarter of the public has confidence in Netanyahu’s handling of the pandemic, which had largely subsided during a March-May lockdown.