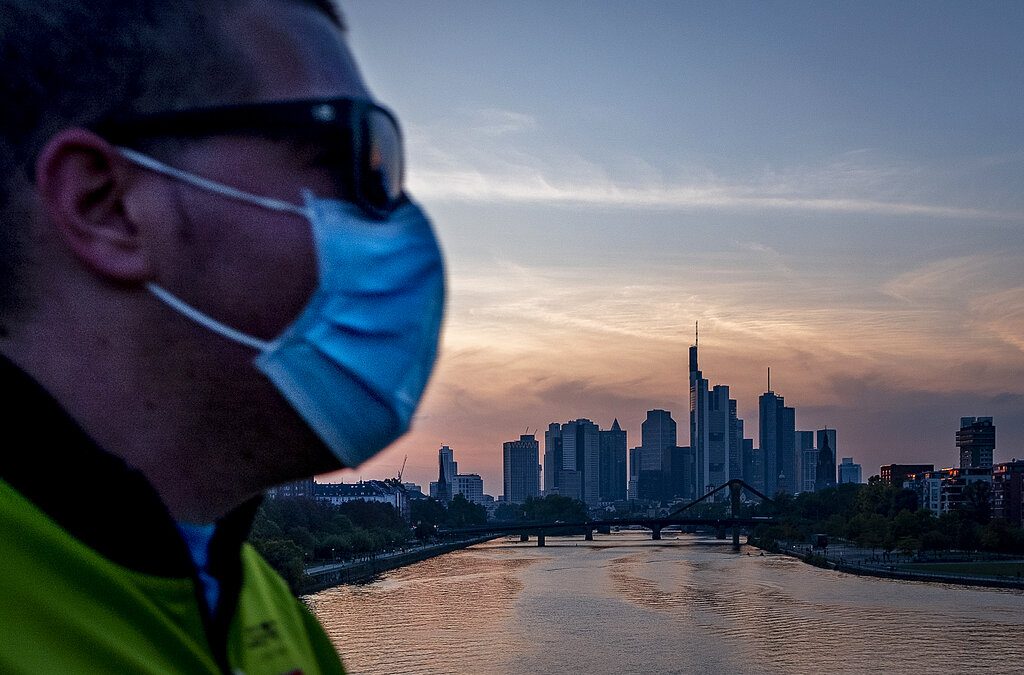 Unemployment rose for a fifth straight month in Europe in August and is expected to grow further amid concern that extensive government support programs won’t be able keep many businesses hit by coronavirus restrictions afloat forever.

The jobless rate increased to 8.1% in the 19 countries that use the euro currency, from 8.0% in July, official statistics showed Thursday. The number of people out of work rose by 251,000 during the month to 13.2 million.

While Europe’s unemployment rate is still modest compared with the spike seen in many other countries, economists predict it could hit double digits in coming months as wage support programs expire. A resurgence in infections in many countries has meanwhile led to new restrictions on businesses and public life may that may have to be broadened and could lead to more layoffs.

European governments have approved trillions of euros to help businesses, setting up or bolstering programs to keep workers on payrolls. In the region’s largest economy, Germany, some 3.7 million people are still on furlough support programs. With no clear end to the pandemic in sight, the government has extended that through the end of 2021. The program pays over 70% of the salaries for workers put on short hours or no hours. The European Central Bank is injecting 1.35 trillion euros ($1.57 trillion) into the economy.

But while such help has slowed the wave of unemployment, jobs continue to vanish. Companies in the hardest hit industries such as tourism, travel and restaurants expect a long period of weak business and are laying off workers.

The pandemic is sending unemployment higher around the globe. Outside the 27-country European Union and its 19 members that use the euro, Britain faces a sharp increase in unemployment as the government plans to replace a broad furlough support program at the end of October with a more limited version. Some economists expect the unemployment rate to double to 8% by year end. A lack of progress on reaching a new trade deal with the EU is only likely to worsen things.

In the U.S.  the jobless rate fell in August by 1.8% to 8.4%, after a sharper increase during the spring. The U.S., which has less in the way of labor market support programs, saw unemployment spike as high as 14.7% in May, followed by a steep fall as businesses and states reopened. The number of Americans seeking unemployment benefits declined last week to a still-high 837,000, indicating that companies are still cutting jobs despite the tentative recovery that began after states started reopening.

The recession has in some cases accelerated painful change that existed before the pandemic, such as technological shifts in the auto industry. Automakers Daimler and Renault, airline Lufthansa, oil company Royal Dutch Shell and travel concern TUI have announced sweeping cost-cutting and job reductions.

Among the hardest hit are workers and small business owners in the services industries, many of whom are struggling for survival, and independent contractors and temporary workers.