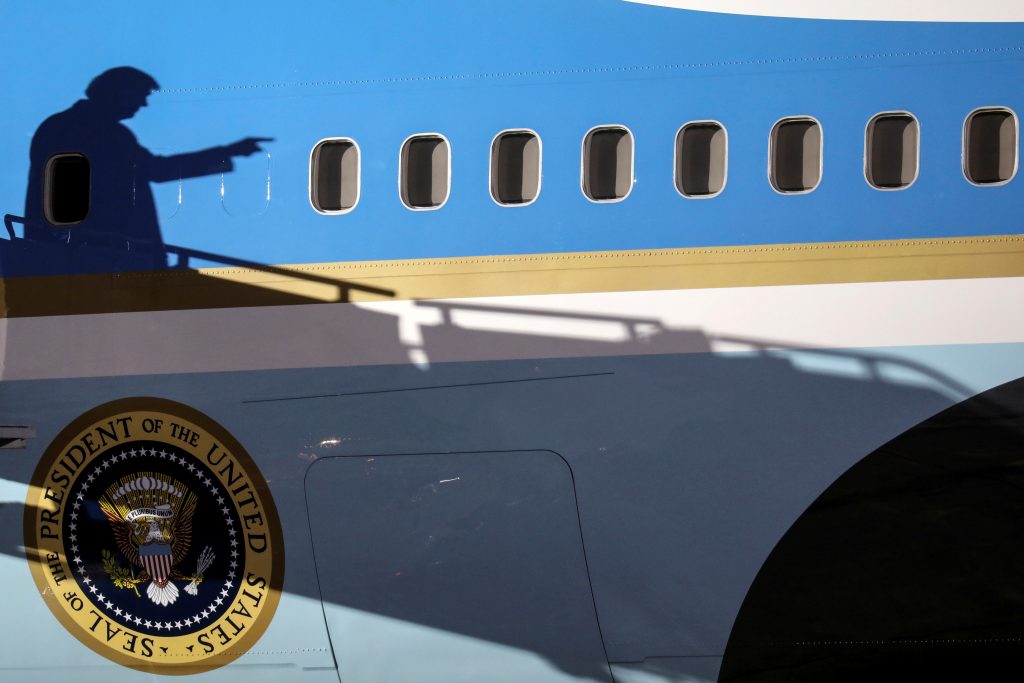 President Donald Trump signed a stopgap funding bill on Thursday that would keep the federal government open through December 11, the White House said in a statement.

Trump signed the measure into law shortly after government funding ran out at midnight.

The law would maintain current funding levels for most programs, avoiding a government shutdown in the middle of a pandemic just weeks ahead of the Nov. 3 presidential election.

It would also give lawmakers more time to work out budget details for the fiscal year that ends on Sept. 30, 2021, including for military operations, health care, national parks, space programs, and airport and border security.

On Tuesday, the Senate voted 82-6 on a procedural motion to advance the temporary funding bill.

The Democratic-led House of Representatives approved the measure a week ago after Democrats struck a deal with the White House and Republicans on farmers’ aid and nutritional assistance for children.