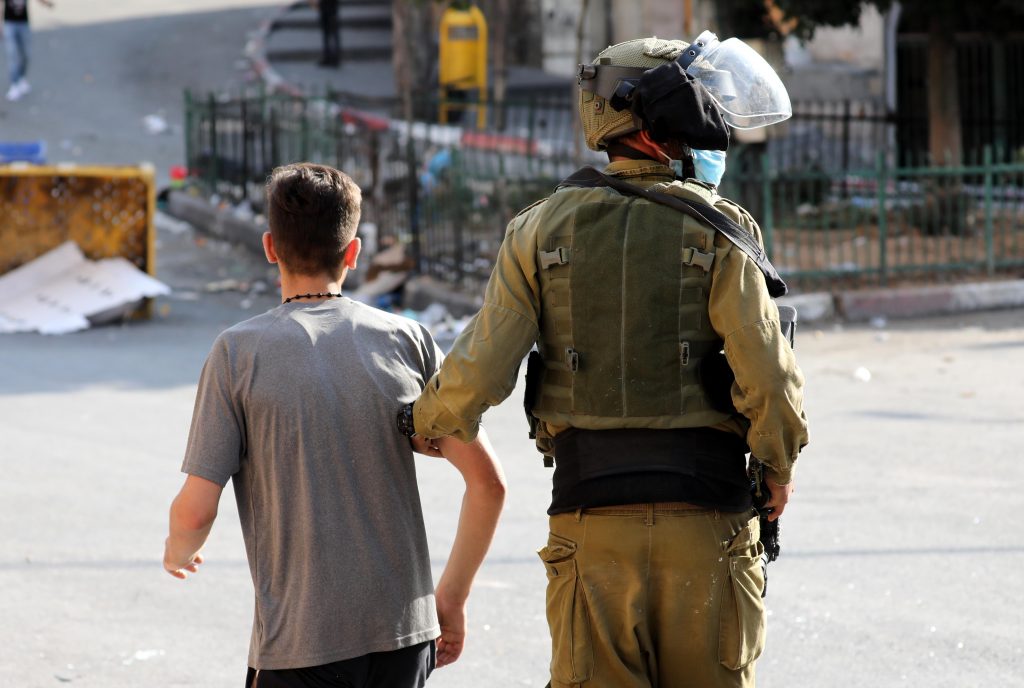 B’chasdei shamayim, no soldiers were harmed when the terrorists threw a grenade at them which failed to explode.

The troops who arrived at the scene responded by firing and arresting the two suspects who were found to be carrying a knife, wire cutter, and another inactive grenade. There were no injuries reported on either side, according to The Jerusalem Post. The men were taken for questioning.

The incident occurred several hours after another Palestinian infiltrated into Israel and was arrested by soldiers. He was unarmed.